All that's new in the world of dentistry
JUL
15
0

How To Promote Private Dentistry In Your Practice

To Promote Private Dental Treatment You Have To Tell People What You Do!

If you don’t believe me just have a look around your practice! What information are you currently offering your patients on the services you offer, I suspect if you are like just about every dental practice you aren’t.

Let’s face it dental implants, veneers, bridges, invisible braces are not cheap are they? A couple of implants may well set your patient back many thousands of pounds, a course of Invisalign runs into thousands, these aren’t easy decisions for your patients to make.

When you are thinking of buying a car, holiday, TV etc. you don’t normally make a snap decision, you gather as much information as you can get and hopefully make an informed decision.

This normally means visiting websites, getting brochures, going into a showroom and gathering as much material as possible, which means that you have to do the same to promote private dental treatment in your practice.

Car manufacturers, holiday providers know that they have to promote their products both online and in the showrooms or travel agents, they provide brochures, sales people, downloads etc. and you are no different, people have to have information to make a decision.

Many don’t know what an implant is or that they can straighten their teeth without metal braces and if they do they don’t know that it may apply to them. If you take nothing else from this article remember this statement.

It’s not your patients job to find out what you do, it’s your job to tell them!

So just how do your promote private dental treatment in your practice?

Well if you want to do it really well you buy my Practice Information System, but you can do this yourself too if you have the time and can find a good graphic designer, printer, video production company etc., here’s what we provide you and what you need.

We call this our Practice Information System and is designed specifically to promote private dental treatment in your practice.

But it gets better, standing out from your competition is crucial and not only will the video run on the TV in your reception from a standard DVD player, it will run on your website, you can email it (or parts of it) to your patients, it will run on an iPad in your surgery, in fact just about anywhere.

Dental Marketing Expert’s Practice Information System is your one stop shop to promote private dental treatment in your practice.

If you would like more information on Practice Information System, call us now on 01767 626 398 or email us at This email address is being protected from spambots. You need JavaScript enabled to view it. or visit the website www.dentalmarketingexpert.co.uk 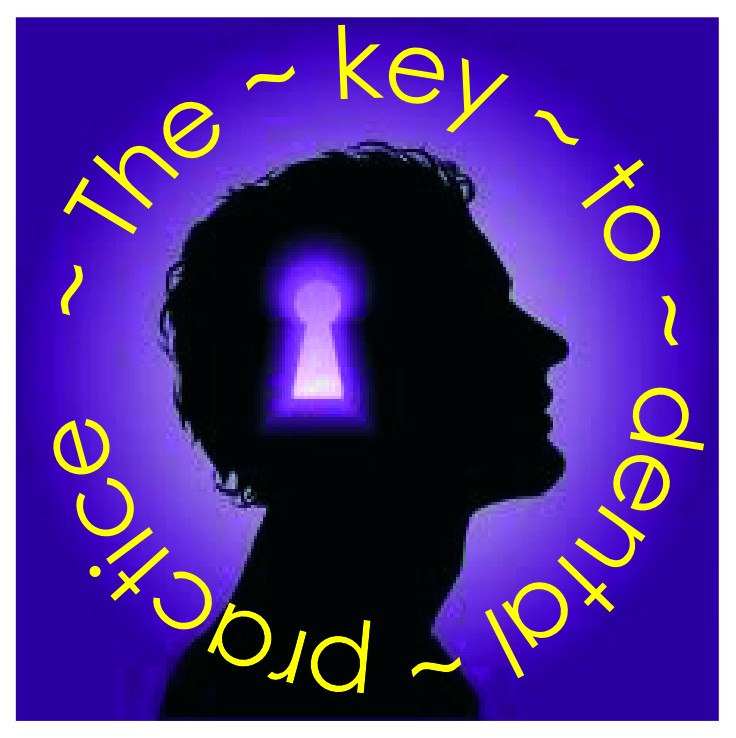