Helping to make the world a better place 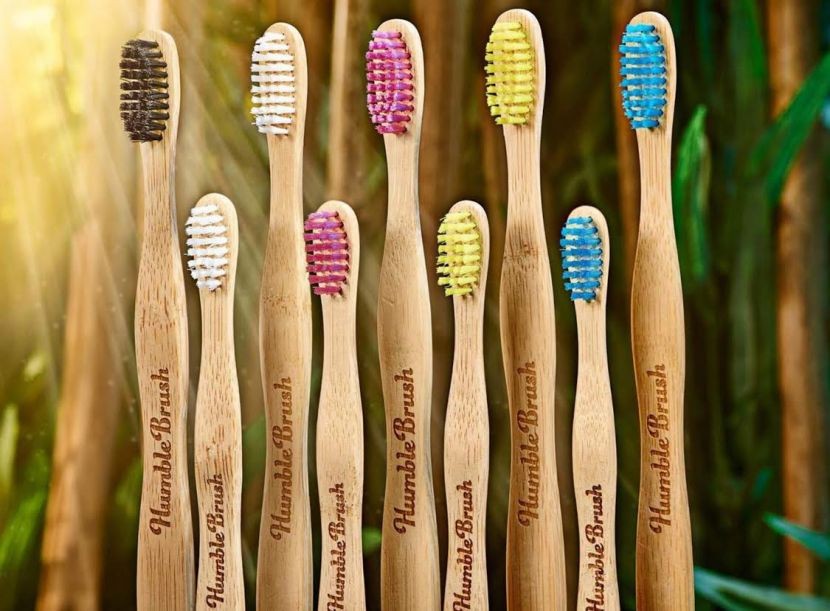 There are an infinite number of ways to improve our world from peace in the Middle East through to saving endangered species. In every case, mankind can effect changes by working in unison, communicating, cooperating and taking small, positive steps forward.  Poverty and suffering needs the attention of those fortunate enough to have more, helping those with less. Similarly, with knowledge on pollution and waste, we must consider the impact of what we discard on the environment.

A 2010 study at the University of Georgia considered 192 countries bordering the Atlanta, Pacific, Indian oceans, Mediterranean and Black Seas, and found that 275 million tonnes of plastic waste had been generated in one year. An estimated 8 million tonnes of it was dumped at sea – amounting to five shopping bags full of plastic on every foot of the coastline [i].  The same study estimated this would double by 2025, to ten plastic bags for every foot of coastline.

The largest ocean rubbish site in the world is in the North Pacific Subtropical Gyre – a   floating mass twice the size of Texas where plastics outnumber sea life six to one[ii].  The result of such abuse to our seas is that 44% of all seabirds, 22% of cetaceans, all species of sea turtle and a growing list of fish species have plastic in or around their bodies ii. The seemingly innocuous household plastic toothbrush also plays a role, routinely found in the stomachs of dead seabirds and turtles worldwide[iii].

The truth is that every plastic product entering the sea will wreak havoc either directly to wildlife by ingestion or entanglement or when broken down into tiny fragments by UV rays constituting what is known as ‘plastic soup’, causing:

Making a stand, Humble Brush has just been launched in the UK – an everyday toothbrush making a big difference. The handle is ergonomically fashioned out of panda-friendly bamboo – the fastest growing plant on earth with natural antiseptic properties. Complementing any contemporary bathroom, the biodegradable handle is non-slip, functional and stylish. The durable bristles available in a range of bright colours are nylon, free from bisphenol A (BPA) toxins, degrade over time, soft and gentle on gums. Every brush is packed in a transparent, biodegradable wrapper made from plants and the box is also 100% produced from recycled materials. In addition, for every brush sold, the equivalent amount of one toothbrush is donated to the Humble Smile Foundation to pass on to people in need of oral care.

By caring about your toothbrush, show you care about the world. For your free sample (one brush per practice) contact Humble Brush today.

Humble Brush is now available in the UK and Ireland. For more information please visit www.humblebrush.co.uk, email This email address is being protected from spambots. You need JavaScript enabled to view it. or call 0286 862 8880. To order please contact our exclusive distributor Quintess Denta at www.quintesshumblebrush.co.uk

Following an extensive and successful career within dental, medical and healthcare publishing, Erica Kilburn founded E K Communications Ltd in April 2000. EKC is primarily a PR and media agency for the dental market. However, they also work across a number of healthcare markets. The company’s ethos has remained the same; to provide innovative, effective PR and media support, always putting our client’s needs and goals first.