All that's new in the world of dentistry
OCT
10
0 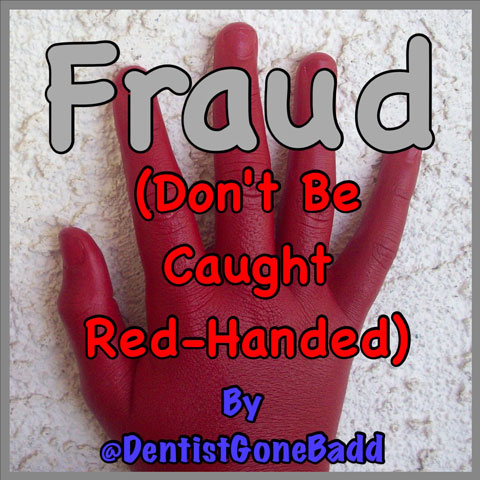 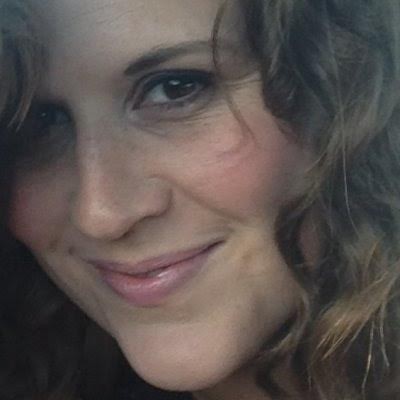 In 2006, the NHS and Primary Care Trusts (PCTs) introduced the current funding system to NHS dental practices based on the amount of Units of Dental Activity (UDAs) completed in one year. Since NHS England took over the responsibility from PCTs in 2013 operating this system, a total of 27 Area Teams replaced the 150 PCTs nationwide.

There is no sign the pressure on practices to reach their UDA targets will ease. In fact, underperforming practices today could be finding the targets even harder to meet; any shortfalls in one financial year are carried over to the next, meaning a ‘rolling’ deficit is a real concern for year-on-year figures. During this financial year, NHS England is also required to reduce running costs by between 10-15%, so if anything a tightening rather than a slackening of the rules on meeting targets is inevitable[i].

In the quarter of the financial year ending December 31st 2014, the NHS published data showing that in England, 88.8 million UDAs had been commissioned. This presented a 0.8% decrease from the same quarter in 2013, equating to 696,000 fewer contracts and also 90,000 fewer contracts than were commissioned in the previous quarter of 2014[ii]. This situation has had a knock on effect that determines the prospect of selling those NHS practices struggling to make the quotas they’ve been allocated.

The sale of practices with NHS contracts in some areas of the UK has been detrimentally affected where NHS England has over-commissioned dental services. Simply having enough people in a locality to justify a contract hasn’t proven to be reason enough to award one. It doesn’t automatically follow that the community wants more NHS dentistry; they may instead prefer long-standing local private practices, or worse still, not be seeking dental services at all.

Failing to be within 4% of the fixed year-on-year target can be catastrophic, in the most extreme cases practice contracts can be terminated. In examples such as underperformance or closing during contractual hours, NHS England initially serves a breach notice but if the practice then makes any kind of future breach of contract (which may be for an entirely different reason) the contract can be immediately revoked. NHS England will then negotiate a new contract, with less funding. Also, the degree of leniency previously afforded to NHS dentists will diminish with Area Teams having to enforce a harsher approach and breaches of contract are far more likely to be issued this financial year than ever before. In cases of underperformance alone, NHS England may deem that a practice was over-funded for the services being provided and will effectively ask for a refund from the practice (a claw back).

Nowadays, competition is fierce between NHS practices to entice patients through the door so that they have a fighting chance of meeting their UDA targets. This fact contributes towards complicated agreement negotiations when valuing a dental practice for sale. Purchasers (and their financial backers) involved in buying NHS practices must thoroughly research and become assured that the UDA contracts can be maintained and that they have the finances for any necessary improvements to facilitate this. Sellers on the other hand, will want to ensure that the post-completion obligations and liability are kept to a minimum. In short, a shrewd perspective and business plan are two essential ingredients for all involved in the sale of NHS practices. The predicted outcome of patient recruitment plans and any expense involved in them needs to be assessed and built into the valuation of the dental practice for sale.

A claw back of 500 UDA’s is equivalent to a £11,000 reduction in funding (based on average treatment costs) which can seriously undermine profit, so a potential buyer will need these kinds of figures incorporated in the practice value. Essentially, you are on your own in terms of building a patient base, NHS Clinical Commissioning Groups play no part in filling appointment slots. This means examining the practice’s current performance to see if there is room for improvement on reputation and profit.

Action plans cover anything from a complete re-fit of the surgery and reception areas, to designing a trendy website, prioritising SEO and right down to the skill of your receptionist in welcoming patients and putting them at ease. The team at Dental Elite can help you identify key areas to note during the sale of NHS dental practices whilst retaining a realistic view of the changes that actually need to be made to the business; often the simplest aspects such as chairside manner and the comfort of the patient waiting room are the cheaper and most effective alterations needed.

For more information and to find out how Dental Elite can value
and assist your practice sale visit www.dentalelite.co.uk, email This email address is being protected from spambots. You need JavaScript enabled to view it. or call 01788 545 900