All that's new in the world of dentistry
SEP
28
1

Can a practice principal really be liable for an associate dentist's criminal behaviour?

Posted by Julia Furley
in  The Tooth Counsel 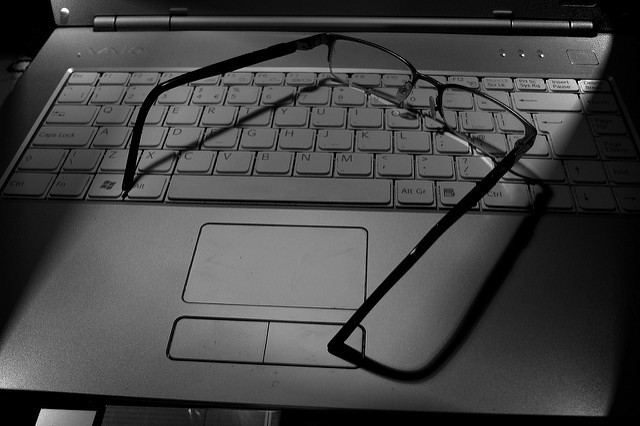 The question posed to the court was whether an employer can be vicariously liable for sexual assaults perpetrated by an independent doctor?

Between 1968 and 1984 Dr Bates was engaged by Barclays Bank to carry out medical examinations on potential and existing employees of the bank. Barclays at that time were undergoing a positive drive to recruit women into the bank and as a result a number of the individuals assessed by Dr Bates were women, some as young as 16.

Dr Bates died in 2009, however in 2013 a police investigation was carried out which concluded that had he been alive, there would have been sufficient evidence against him to warrant a criminal prosecution.

In 2016, 126 claimants sought damages against Barclays Bank in relation to the sexual assaults they had suffered. They claimed that the bank utilised the services of Dr Bates in the role of medical examiner in order to satisfy themselves that the person was fit to work for the bank and to confirm that they would be suitable for the life assurance policies in place.

In July 2017, the Hon Mrs Justice Davies ruled that, yes, the bank was vicariously liable for the actions of its self-employed contractor. The reasons she gave were as follows:

A two-stage test must be considered to determine whether or not a vicarious liability exists:

When is a relationship “akin to employment”?

When the following criteria are satisfied:

– The employer is more likely to have the means to compensate the victim than the employee and can be expected to have insured against that liability;

– The tort (act) will have been committed as a result of activity being taken by the employee on behalf of the employer;

– The employee’s activity is likely to be part of the business activity of the employer;

– The employer, by employing the employee to carry on the activity will have created the risk of the tort committed by the employee;

– The employee will, to a greater or lesser degree, have been under the control of the employer.

The bank argued that Dr Bates was an independent contractor, and that he bore personal liability for the acts. Had the claim been made much earlier his personal estate would have been able to settle the claims.

However, to determine whether the relationship was “akin to employment” the judge applied the five criteria set out above:

– The judge concluded that whilst Dr Bates would have had indemnity insurance, that insurance would not have covered him for cases of sexual assault; his estate was distributed many years earlier.

– Employment was conditional upon the bank being satisfied on the basis of the medical examinations that the applicant was medically suitable for service. Dr Bates was the chosen doctor of the bank and he used their stationery.

– The purpose of the examination was to enable the bank to be satisfied that a potential member of staff would, health wise, be an effective member of the workforce. This was an intrinsic part of the business activity of the bank.

– The bank directed the employee where to go and gave no freedom of choice. They directed the doctor to undergo an examination, including a chest measurement! Many of the claimants, who were as young as 15 and 16 saw the doctor alone in his room and were asked to remove their clothing. The judge concluded that the bank created the risk of the tort (sexual assault) taking place.

– The fact that Dr Bates organised his own diary and carried out other medical activities did not negate the argument that he was under the control of the bank at the relevant time. The fact that the assessment took place at his home rather than the bank made no difference to this conclusion.

Tort closely connected with the employment

When considering stage 2, she concluded that the sexual assaults occurred during the course of a medical examination which the bank required the applicants to undertake for the purposes of securing employment. Dr Bates was trusted to do the work and placed him in a position to deal with the employees. This gave him the opportunity to abuse his position. The abuse was inextricably interwoven with the carrying out of his duties.

Would a practice principal be vicariously liable for the tortious acts of their Associates?

Whilst the principal of the “independent contractor defence” remains intact, this judgement sees the court extending the scope of vicarious liability significantly. Whilst the facts of the above case are extremely unlikely to arise in today’s society, particularly in a dental setting where nurses are present at all times when a dentist is seeing a patient, it is a valuable lesson to reinforce the view that the employers should not be complacent about the potential for poor behaviour by their independent contractors and the liability that may follow.

If you have any questions about this blog, or require advice and assistance in relation to your liabilities within the work place please feel free to email Julia Furley on This email address is being protected from spambots. You need JavaScript enabled to view it., or call us on 020 7388 1658. 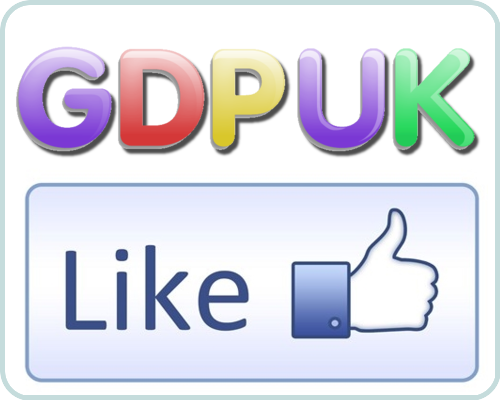 We have recently created a Facebook page for GDPUK, where we aim to publish news, blogs, articles and forum posts which are focused on UK Dentistry. We realise the creation of this page is a number of years late but it is better late than never!

Like all digital publishers, we use social media extensively to share articles and blogs. The GDPUK Forum facebook page will be another medium we will use to share our opinion and information on all things Dental.

We will continue to update and improve the page as much as we can.

Please share this page with friends and dental colleagues. Basically anyone you believe would be interested in reading dental news....

The GDPUK forum remains free to join, you can register here.

Thanks for your help and sharing the message with the whole UK dental community.