All that's new in the world of dentistry
OCT
26
0 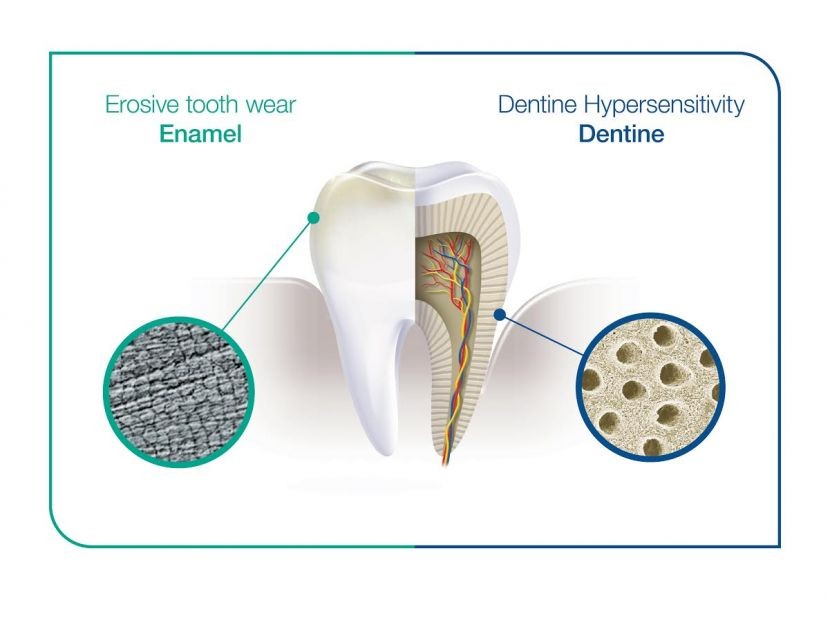 Over ¾ of British adults - 77% exhibit signs of tooth wear and moderate tooth wear has increased1. It can lead to changes in tooth shape, yellowing of teeth and translucency at the tooth edge. You can now download the BEWE app for a comprehensive guide to erosive tooth wear diagnosis and condition management.

The optimised fluoride formulation of Pronamel® strengthens your patients’ demineralised enamel to help protect against the effects of erosive tooth wear2.

DH is characterised by short, sharp pain in response to stimuli and needs to be diagnosed differentially. 41.9% of adults have experienced it3 and, according to the Dentine Hypersensitivity Experience Questionnaire (DHEQ), over 70% of sufferers consider the sensations to take pleasure out of eating and drinking4.

Sensodyne® Repair and Protect combines NovaMin® technology and sodium fluoride in a single formulation, which creates an even harder hydroxyapatite-like layer over the exposed dentine and within the exposed dentine tubules2, 5-7, providing sustained protection and relief.

For more information on these conditions and other CPD materials, visit: https://www.gsk-dentalprofessionals.co.uk/

Trade marks are owned by or licensed to the GSK group of companies.

1.        Disease and related disorders – a report from the Adult Dental Health Survey 2009, The Information Centre for health and social care, 2011

Have you ever microwaved your ice cream? Find out why your patients might! 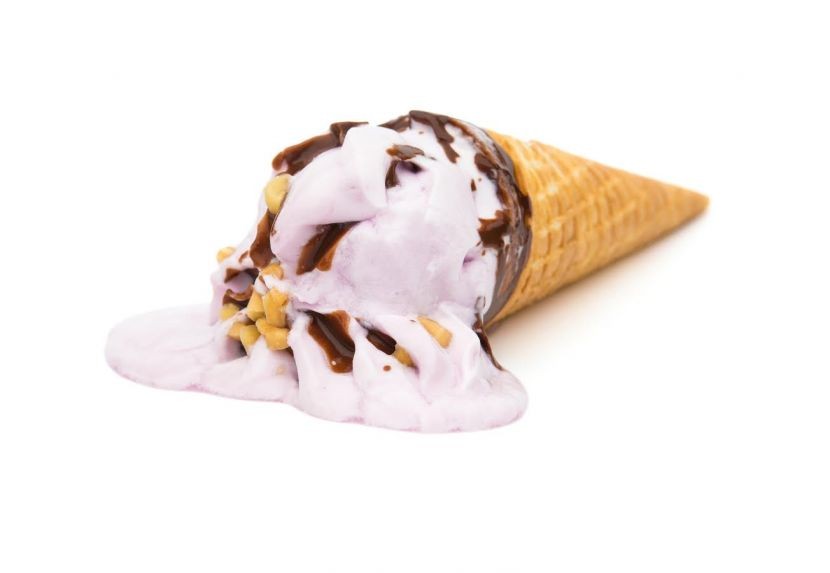 GSK, manufacturers of Sensodyne®, invite you to join their webinar event – ‘How can we measure the true patient impact of sensitive teeth?’ on Thursday 10th November from 6pm.

The presentation will be delivered by Professor Peter Robinson and is based on insights from the development of the ground-breaking Dentine Hypersensitivity Experience Questionnaire (DHEQ).

To register for the webinar online visit https://engage.vevent.com/rt/gskevents/index.jsp?seid=1119     NOW!

As many as 1 in 3 patients may be suffering from Dentine Hypersensitivity (DH).1 Research using the DHEQ amongst over 900 people highlighted the impacts that patients with the condition may experience:2

Find out more about the impacts on your patients with Dentine Hypersensitivity by joining the webinar. Register online now to ensure your place –

*pooled analysis of 7 clinical studies involving 905 participants aged 18-65 (mean 39.7 years) in Canada, Europe and USA before treatment. All participants who gave the ratings of 5, 6 or 7 (agree a little, agree, strongly agree) on a 7-point impact scale were considered to have the impact in question.