Where have all the associates gone? 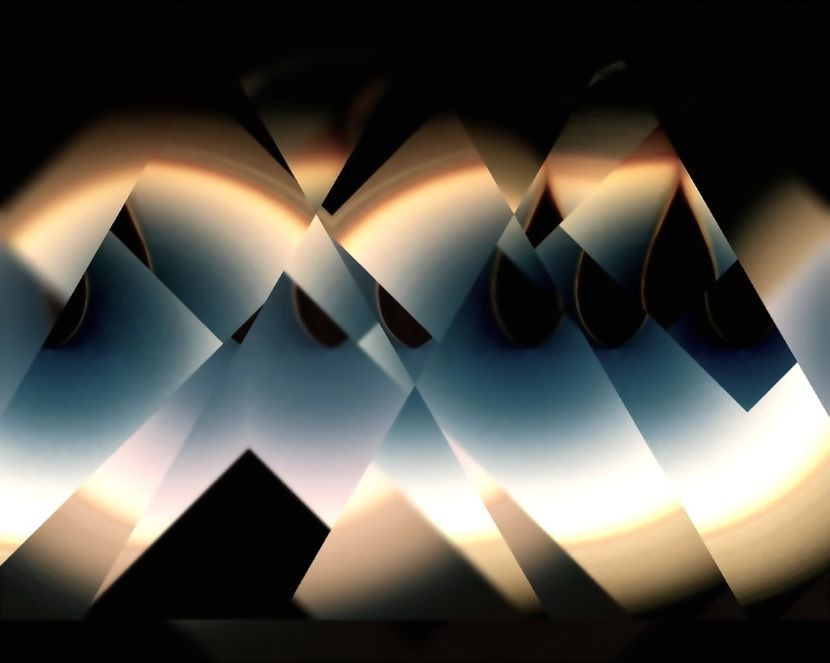 Some truths for NHS dental commissioners

A personal opinion, by Michael Watson.

Where I live, on the borders of Essex and Suffolk, has gone from a quiet rural community where dentists just got on with the job of treating their patients to the centre of a movement, Toothless in Suffolk, which aims to go nationwide as Toothless in England.

Two of their aims are to have an NHS dentist for everyone and reforms to the NHS dental contract that will encourage dentists to provide NHS treatments. Both of these will require more associates, who to put it simply are not there.

And now the head of the local Integrated Care System (ICS), which next year takes over from the NHS as commissioner of all primary care services, has said he was "ashamed" of current NHS dental provision in the county.

Dr Ed Garratt said the availability of NHS dentists had become "the biggest issue for our communities". There is no shortage of ideas about how to address these problems, different commissioning, contract reform etc, but they all overlook the ‘elephant in the room’ that there are not enough dentists to do the work.

There can be few dentists practising today who have not spent some time working as an associate in an NHS practice, even those who have gone on to practise privately or specialise. They worked hard and although fees were often derisory, they managed to become established in practice, buy a house, nake progress in life, both personally and professionally.

Many have come here from overseas;  back in the 1960s, they came from Australia, New Zealand, and not forgetting the Republic of Ireland. More recently associates came from the EU, although since Brexit many have returned and recruitment has dried up. Some stayed, many returned to their home countries.

Practices were set up in many new places and patients could receive care that their parents and grandparents had not had available. In the first Adult Dental Health Survey after I qualified (1967) 38% of the population were edentulous and anyone aged over 70 with their own teeth was a rarity.

In the most recent survey (2009) only 6% were edentate and ‘teeth for life’ was an achievable goal. In no small part this was down to the hard work of GDPs, including associates.

So, what went wrong?

The 2006 contract was what went wrong. Not just for the dreaded and dreadful UDA system, but in the status of associates. Until then they had had their own contract with the local NHS and were paid according to how hard they worked.

After 2006 they, by and large, worked under their practice’s contract which was itself fixed. Since then, there has been no incentive to take on new patients, take on extra work, indeed there was a financial disincentive for new patients needing a lot of work. Associates’ incomes have plummeted.

During this period, there has been no reward under NHS contracting, for professional development, learning new treatments. For this reason, many are moving into private practice where their hard work and extra skills are recognised.

My message to Dr Ed Garratt

“When you take on responsibility for delivering NHS dentistry in Suffolk, please remember you are not going to solve the problems by changes to dentists’ contracts or contracting new services.

“This decision may involve people further up the line, but unless they address the workforce problem in dentistry, there will be no solution.”

"Abstract landscape" by kevin dooley is licensed under CC BY 2.0