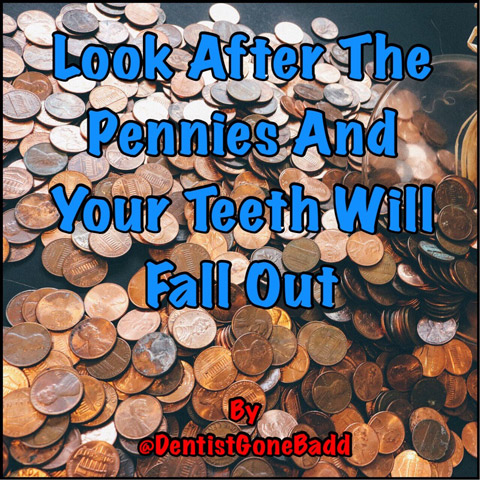 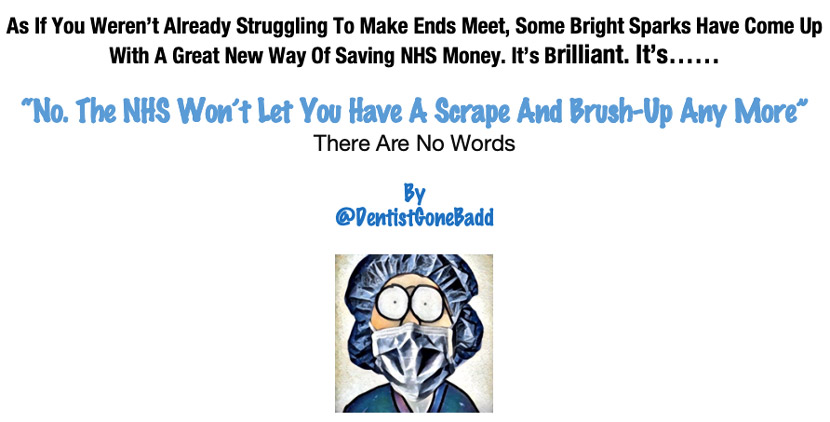 Raindrops Keep Falling On My Head
By
@DentistGoneBadd

So this week, a study by a group calling itself  RAINDROP (Resource Allocation in NHS Dentistry: Recognition of Societal Preferences) led by Newcastle University  has suggested that routine scaling and polishing should be stopped on the NHS in order to release funds to be directed more effectively towards avoiding “Oral health inequality and meet patient’s needs.”

The team carrying out the study said that “Public money used for NHS dentistry in England is based on historical demands rather than evolving with the needs of patients.”

The study revealed that “Funds should be much more focussed on prevention of decay and gum disease and more accessible services.”

So many questions.  So many swear words.

Firstly, how much money would be released as a result of dentists not doing a scale and polish with a patient’s exam, bearing in mind the cost of a scale and polish is thrown in with a Band 1 with examination most of the time?  (Very occasionally, practitioners may do a stand alone three-monthly scale, but these are few and far-between and I’m sure kicking these into touch wouldn’t fund a millisecond of oral hygiene instruction nationwide).  I am a simple soul, but if scales weren’t routinely done, nothing would be saved cost wise, surely? Unless, of course, the idea is to ultimately cut the cost of an examination….hang on.…hang on. I smell a rat gestating. 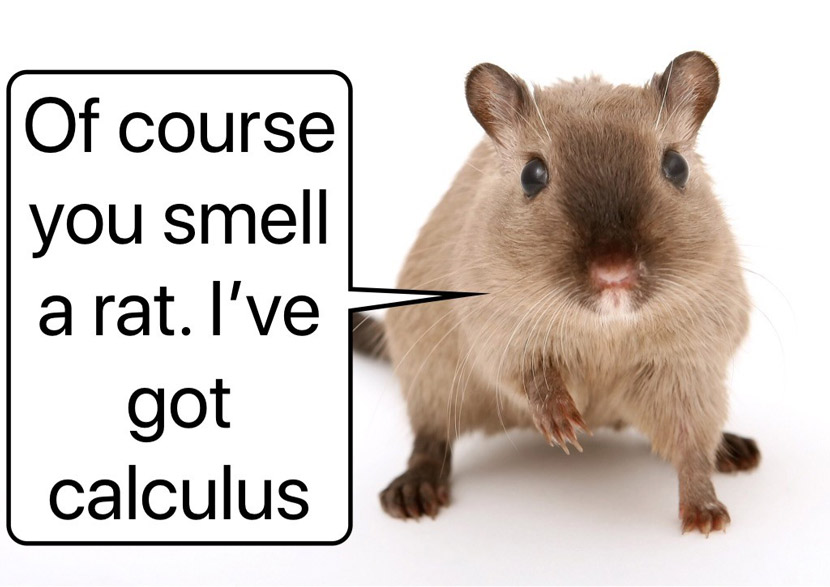 Now I can see the merits of wanting funds to be allocated to the prevention of decay and gum disease, but, and again I apologise for being dim, isn’t scaling sort-of-vaguely a preventive measure? Doesn’t it sort-of help in reducing the risk of gingivitis progressing to periodontitis? And if the aim of cost cutting is to avoid oral health inequality, are they doing that by dragging the oral health of the rest of the population down and making us all ‘neglected?’ That would even things up a bit you’ve got to admit, thus reducing inequality in a perverse, roundabout sort of way. “You’re too tall for this theme park ride, so I’m going to cut your legs off.” 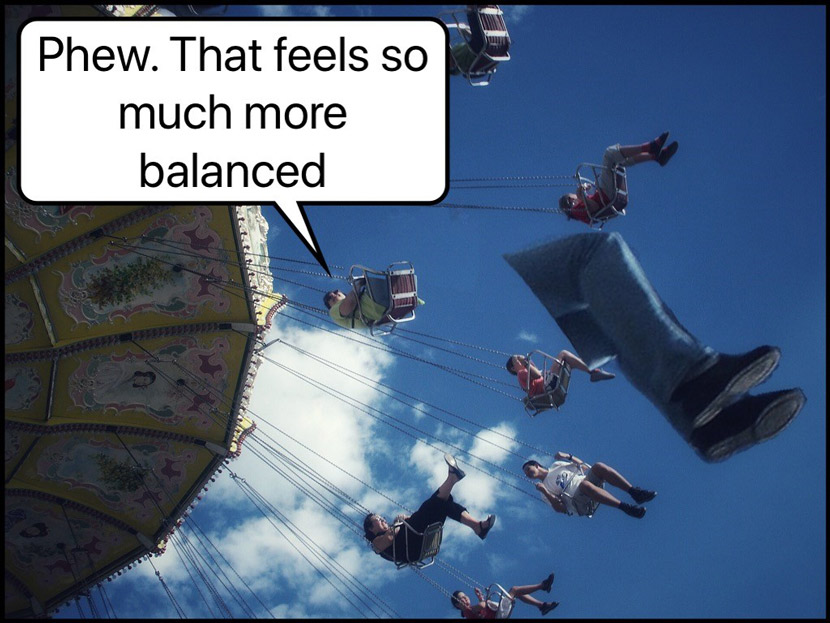 Findings from the study met with some derision from dentists and hygienists on Twitter. Some clinicians pointed out that the biggest growth industry in the UK is dental litigation and the number one target for the lawyers and by far the biggest earner, is neglected or undiagnosed periodontal disease. So if funds were cut for scaling on the Nash, periodontal problems would potentially rise. Wouldn’t that mean that the lawyers would then be able to go after the NHS for neglected perio as well as the dentist? After all, it would then be state-sponsored negligence. At least it’ll provide dentists with the defence of “But Theresa May/Michael Gove/Boris Johnson made me do it.” (Delete as appropriate).

And the report’s assertion that public money spent on dentistry is based on historical demands, is surely ‘evidence-based’ by another name. We do scales and polishes because it’s effective. We see evidence of this every day, by our books being pretty much devoid of newly edentulous patients. Isn’t that historical effectiveness in action? When I first qualified I did a fair few clearances or finished off clearances on terminal perio patients and chucked in piles of immediates. I think I may have done one, if that, in the past TEN years.

The money saved, according to RAINDROP (it should actually be RAINDROSP – that tells you everything) would also be used for providing MORE new NHS ‘high street’ practices – presumably with higher rents. The same report also says that “Much of the dental budget is spent (currently) on high street dentistry.” This appeared to be a criticism. The academics obviously cannot make up their minds. What do they want - more high street dentistry, or less? It’s like a Russian matryoshka doll. They cut down on scales so they can open a high street practice. That practice won’t be allowed to do scales so they will have enough money to open another and on and on, ad infinitum. 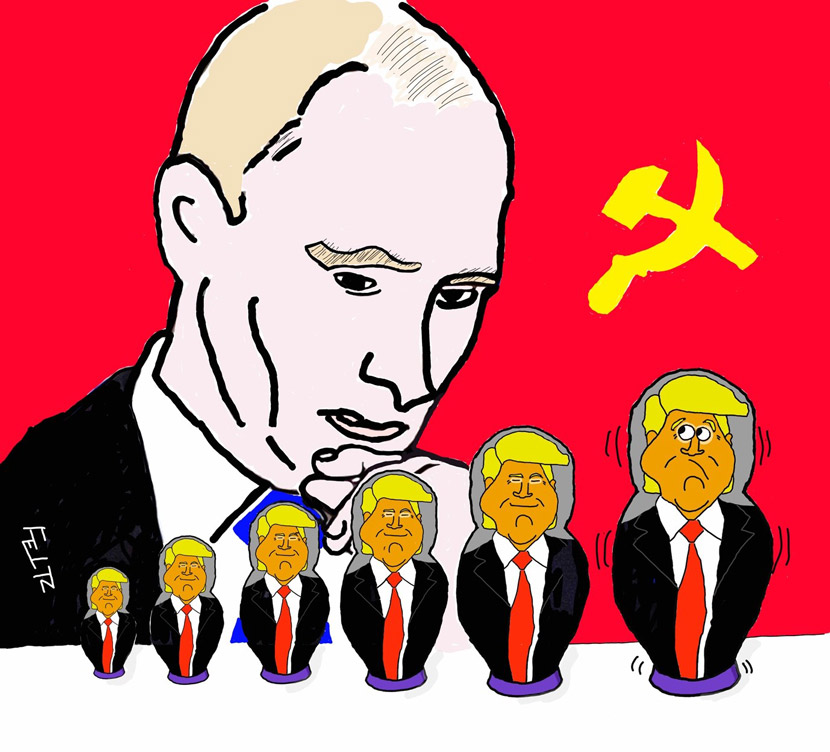 And as an aside, the study for direct booking by patients – ALWAYS a great idea – though I’m not sure what happens if the patient wants a scale and polish. 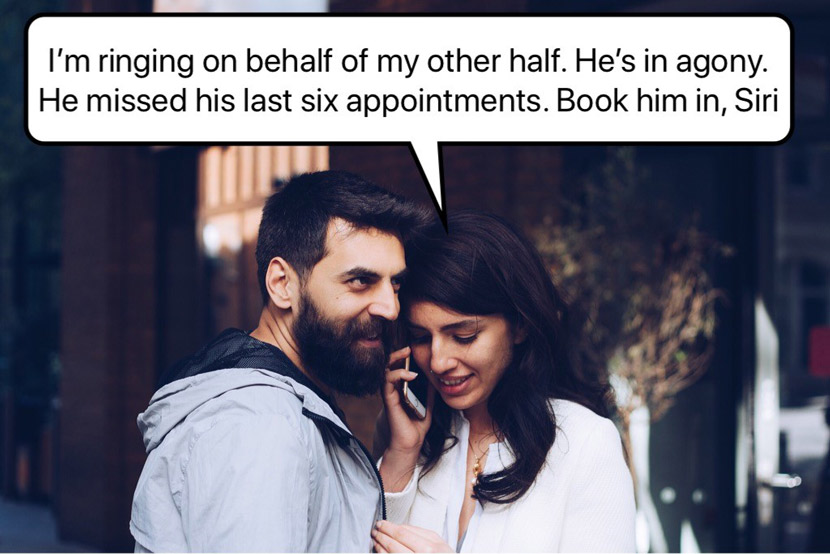 The study also criticises the fact that “significant amounts are also spent on specialist oral surgery and orthodontic services.” Well….yeah! Have you seen the waiting lists for oral surgery and orthodontics DESPITE the money spent? They apparently want the money spent on oral disease and prevention. Is it that recurrently infected impacted 8’s doesn’t count as oral disease? Apparently not.

And don’t get me started on orthodontics. They want to stop treating individuals with ‘moderate’ need and adults needing ortho. Two things. Adults are generally not treated on the NHS anyway, and many of the few that are treated are those needing multidisciplinary approaches – such as for orthognathic surgery preparation. Secondly, ‘moderate’ need can include those individuals who are crowded and whose ability to carry out oral hygiene effectively due to their crowding is compromised. Never mind, the Nash will be there to give you a good sca…..oh, no it won’t. Sorry. 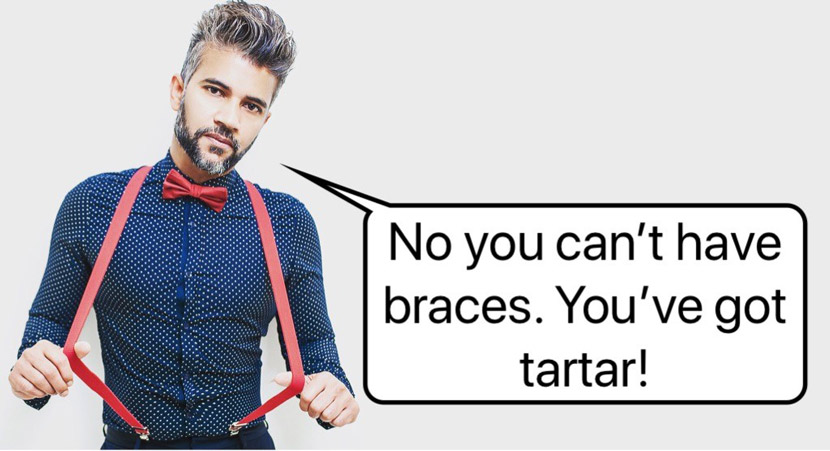 It speaks volumes that this study was driven by primarily, academics who don’t work day in day out in the NHS General Dental Service. The whole enterprise is pared to the bone already. I vaguely remember the original thinking behind the UDA system was that it was going to reduce pressure on practitioners to carry out active treatments and free them up to concentrate on prevention. Where did that idea go?

But the really bad news is that the ‘team’ has already presented their findings to the Office of the Chief Dental office and ‘others’ at NHS England. Personally, I hope the latter laugh in their faces. I hope.

If adopted, I believe this insane idea will make a mockery of the whole idea of NHS dentistry providing a quality service and will begin the landslide towards its demise.

It makes me spit calculus.

(The opinions expressed by @DentistGoneBadd are entirely his own and GDPUK.com can keep their hands off them)