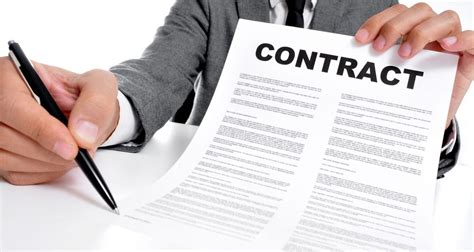 General dental practitioners are largely paid to fix things. To examine, to diagnose, to treat and to review at whatever recall period is appropriate.

The National Health Service (and to a large extent, private practice as well) rewards actions which can be measured – x number of restorations, y number of dentures, z grams of calculus removed – well, maybe not the last one but you get the drift. The business of dentistry works because numbers of treatments can be measured and monetised, either by an external agency like to NHS or by negotiation at an individual level, patient to practitioner.

Treatment of course implies the presence of disease. There’s something wrong, lets fix it. And it’s an important role, managing the consequences of 2 of the commonest diseases in the world. Oh, there’s encouragement for preventing diseases – see the hygienist, paint some fluoride on, get some fissure sealants in there – but these again are actions which can be measured and remunerated.

But general dental practice is always downstream of the problems. We can inform about diet and tooth brushing but to do that, we get what? Maybe 30 (if we’re lucky) of the half million minutes a patient has in a year, to change an attitude or a lifestyle. It’s not really going to work, is it? Specially if your battling granny.

How many times in the surgery was I told by mum that ‘I never give little Charlie sweets but what my mother/father does on school pick up, I don’t know’? A recent paper looked at the phenomenon of grandparental responsibilities for the diet of their grandchildren and parents’ willingness to confront them if there were issues. In interviews, parents reported that ‘tons of candy’ and ‘rivers of chocolate and sweets’ were being provided by grandparents when they had care of the children. When confronted with the news that the child had cavities, the amounts were reduced for a month or so but soon reverted to previous weights and torrents of sucrose. But confrontation, or even communication about the issue was fraught with difficulty. One mother depended totally on the grandparent for childcare and could not risk jeopardising that relationship by confronting her about sugary diets. Communication was also difficult if the relationship between parent and grandparent was strained and although this study did not look at these issues from the grandparents’ point of view, it is clear that family relationships are complex. An understanding of those complexities may mean that those valuable annual 30 minutes with the patient can be used more productively and with some empathy.

But there are, of course, rather larger upstream issues about which dentists can do nothing in those 30 minutes. Increased risk of dental caries is linked with social deprivation and other social determinants of health, which include such areas as education, housing and income. We can offer diet advice to a mum whose food choices are governed by what she can get for her family at the food bank but a general dental practitioner is not, in those 30 minutes, going to change her life circumstances.

Preventive dentistry in its widest sense is the responsibility of the Department of Health, the government and those with the power to change society. Dentists, however, will continue to prioritise ‘the needs of their patients and the local community, rather than society as whole, explaining that their livelihoods depended on these close relationships.’[1] 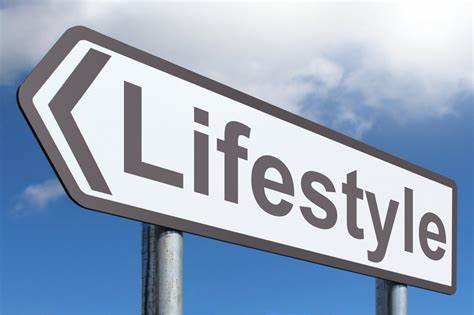 Dental care professionals work one-to-one with patients in a primarily business shaped environment. An understanding of their patients’ circumstances can shape their advice and treatment but dentists can’t fix the world – or granny.

That’s way above the pay grade.

As the BDJ celebrates its 150th anniversary, it completes its series of celebratory historic papers by reprinting ‘The introduction of the new dental contract in England – a baseline qualitative assessment’ by Milsom et al, first published in 2008. In it, the authors interviewed 19 stakeholders in primary dental care practitioners and primary care trust leaders to find out their views on the implementation and content of the new contract of 2006.

Interviewed before the introduction of the new contract, they found that

The most worrying finding was the view that ‘the new dental contract would lead to general dental practitioners leaving the NHS.’

As I said, dentists are paid to fix things. They can’t, however, fix dental diseases consequent to social deprivation, nor the 2006 contract, without a government willing to work with them to do so.

What’s in store for dental practices, through the eyes of the selling agent.