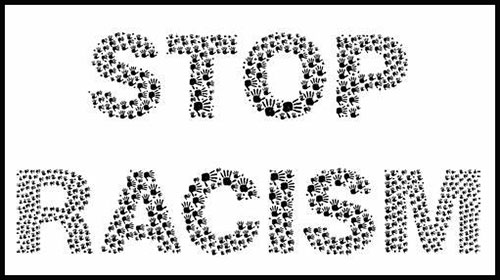 In a football season where a statue has been raised in Plymouth of Jack Leslie, a black footballer, racism is in the news. Leslie played 400 times for Plymouth Argyle in the 1920’s and 30’s, scoring 137 times in the football league. Selected for the England squad in 1925, in the form of his life, he was inexplicably then dropped.

Due, his family say, to racism. he was the first black footballer to be selected for England but was never picked again.

Racism is defined as “the belief that humans can be divided into separate and exclusive biological entities called “races"; that there is a causal link between inherited physical traits and traits of personality, intellect, morality, and other cultural and behavioral features; and that some races are innately superior to others.”

Recent publications have highlighted the issue in dentistry. Rizwana Lala argues that

the ‘need’ for orthodontic treatment in the UK, hence its availability on the NHS, is largely based on the professionally defined parameters of normal appearance that have been developed based on what a tiny group of white dental academics considered to be aesthetically acceptable – the Index of Orthodontic Treatment Need (IOTN).

As a consequence, the profession potentially discriminates against those who do not conform to these Euro-centric ideals of beauty – a ‘white’ smile is the norm and superior to all others.

Another paper suggests that fear and anxiety about dental visits is linked to experiences of racism. College educated black women in the USA were asked about perceived, everyday racism. They were asked whether they had been treated differently with regard to ‘poorer service in shops or restaurants,’ ‘people act as if you are not intelligent,’ ‘people act as if they are afraid of you,’ ‘people act as if you are dishonest,’ and ‘people act as if they are better than you’ motivated by racism. Those who had experienced everyday racism reported higher levels of dental anxiety than those who had not. High levels of dental anxiety are also related to poor oral health. The authors point out that ‘the lack of racial representation among providers of adult dental care may also ‘contribute to the development of dental fear amongst minority populations.’ If this is the case, then the fact that in 2018, only 2% of dental students in the UK are black, a serious underrepresentation, may be an important factor in the poor oral health of black people. In academia, Black, Asian and other Minority ethnic groups (BAME) are also underrepresented at professor, reader/senior lecturer and research grades in dental schools.

The General Dental Council (GDC) embeds equality and diversity into its requirements for dental education in the UK. Their reports on dental schools indicate that most schools provide equality and diversity training for staff via compulsory online modules. Most record the fact that the modules have been completed as required, although one school was told that their monitoring of this training was lacking. However, comment on dental education in the USA states that although policies exist for equality and diversity, and are evaluated in dental schools, there is little evidence of the outcomes of such policies. BAME students and staff may still ‘experience microaggressions, discrimination and barriers to socialisation and mentorship’ and these may be unreported due to fear or a belief that concerns will not be adequately addressed. Similarly in the UK, GDC inspections also simply report that the equality and diversity policies for training are in place but go no deeper about their outcomes and consequences.

Racism in dentistry can therefore be shown to be present in sometimes quite subtle and hidden ways in oral health provision, in dental education and even in smile design.

Patients, of course, can also be racist. A colleague, let’s call her Mary, told me this story of a recent experience in general practice. The receptionist told her that there was a new patient requesting an appointment with a dentist who qualified in the UK. Alarm bells perhaps would be ringing at that point, but Mary qualified in the UK and said she was happy to see the patient.

‘Mary will see you,’ the patient was told, ‘and she qualified in the UK.’

Mary found the incident quite amusing but the story shows that in practice, racism is sometimes far from subtle.

As a profession, we shouldn’t laugh it off, ever. 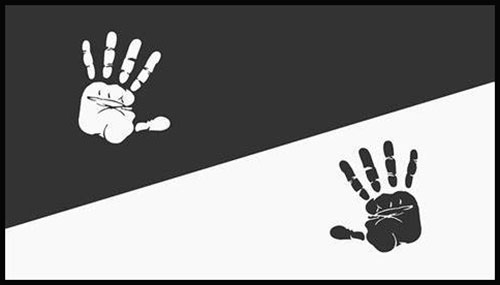