All that's new in the world of dentistry
OCT
09
0 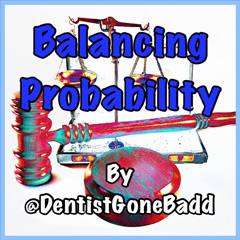 GDC hearings: The imbalance of probabilities 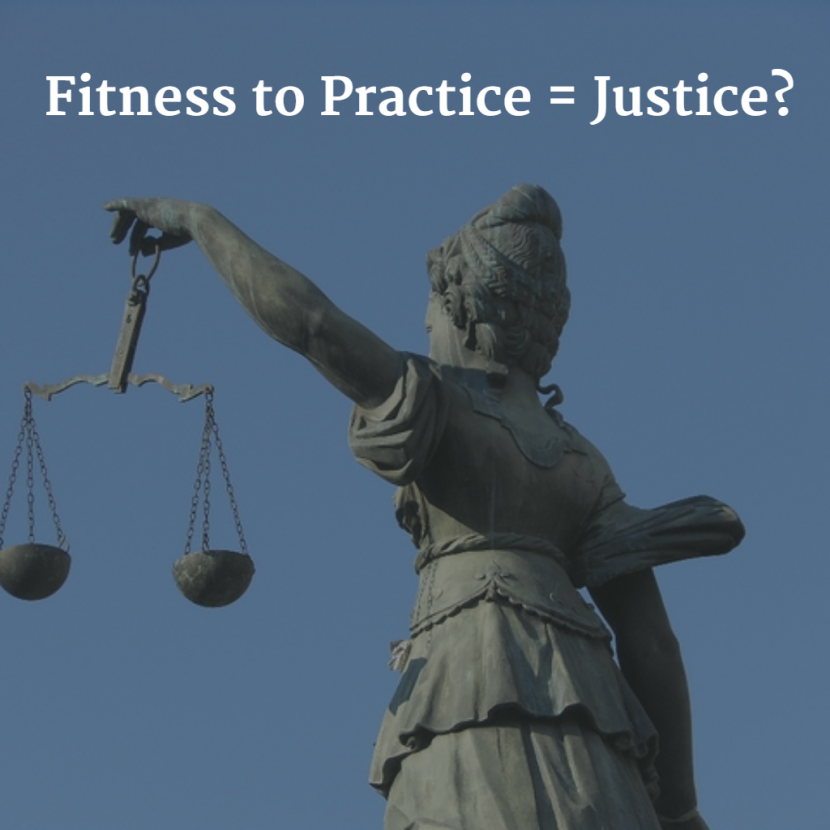 GDC hearings: The imbalance of probabilities

Can we make the Regulators serve the Public and the Profession in foro conscientiae (the court of the conscience), rather than just a notion of what the regulations might say?

I have attended and been asked to make some input into a variety of cases recently involving several different Regulators.

It has become clear that there is a real danger that rules and regulations which may have been drafted for the protection of the Public and the guidance of the Profession are sometimes widely misinterpreted at best and occasionally deliberately corrupted and applied at worst.

How does this occur?

Whilst it might be considered that most regulation has been drafted to improve standards and reduce the risk of poor practice continuing; it is quite obvious that it can be applied in a manner to exert control or ‘manage’ the Profession. Sometimes this may occur deliberately and because it broadly serves the purpose of a government administration, it is allowed to continue at least as long as it serves a purpose. Sometimes it occurs at a much lower level and whilst not serving any particular purpose, it is allowed to continue because there is nobody at that level who is prepared to question it.

I’ve got nothing against shop assistants, however I wouldn’t be wanting them to draft the GDC Charge Sheet which might end a Professional career. There is a high turnover of staff at the GDC which I suggest leads to a poor understanding and there appears to be a low level of dental knowledge.

What this might mean if you are in the dock

One of the cases to which I refer involved a young colleague, and for whom funds were raised at very short notice thanks to the excellent GDPUK membership.

If you read the Charge Sheet, you would be forgiven in believing this dentist was a real danger to the Public. However I’m sure that you will all remember me reminding you to read between the lines whenever you are dealing with a Regulator. That is certainly necessary in this case.

Example appearing on a Charge Sheet

(iii)          Fitted an inadequate post which was a) short of the apex, b) not extending to the apical third and c) was inadequate in width. (The post was temporary and deemed too wide).

If the Charge sheet is a nonsense, the solution is simple. The Panel changes it, strikes it out or substitutes different wording. In other words, it moves the goalposts. The Panel, which is independent by hearing both parties then asks its own questions of the witnesses. It is advised by experts and can choose which expert it ‘prefers’. The expert appearing on behalf of a registrant might then be warned by the Prosecution barrister that the GDC may take action against them. The prosecuting barrister is instructed by the GDC and regularly prompted by their expert witness.

In one of the cases to which I refer, four patient witnesses who had made a complaint were called. One of the witnesses was travelling to London and it was found that she intended to speak in favour of the Defendant and it was agreed therefore that this patient would not be heard.

The Panel seemed to have some ability to read between the lines, but in the end ‘prefers’ the testimony of two patients. One of these patients produces a hand annotated diary of the treatment dates containing some dates that the defendant was actually not in the practice (a screen shot of practice diary was produced as evidence). The patient was receiving treatment from more than one dentist at two different practices simultaneously, but on the ‘balance of probability’ is to be believed. This patient was heard to say that she was seeking ‘redress’ on at least four occasions.

Our young colleague describes how he always uses rubber dam for RCT and yet on his last day in the practice he finds there is no rubber dam available. He admits that on this single solitary occasion, rubber dam was not used. The patient has pleaded that a temporary post crown be placed (the same inadequate temporary post that was short of the apex) and he accedes to the request of RCT and temporary post, since the broken tooth was within the patients smile. He uses rotary RCT instrumentation, floss on hand instruments and high volume aspiration. The patient is the same one who was not given the opportunity to give further evidence in support or denial of the registrant. Our young colleague is guilty therefore of serious clinical failures and therefore misconduct.

Another patient gives evidence about never having received treatment he has paid for, but the Panel agrees that this evidence is just not credible, which it isn’t.

A fourth patient was having a long and complex treatment plan part of which had been incomplete and following a tooth fracture needed to be modified. The patient didn’t clearly understand the new treatment plan and for that our colleague was criticised.

It’s worth mentioning that there were NO PATIENT RECORDS available because there had been a burglary declared immediately following the practice change of ownership. This was highlighted to the Panel.

Communication was a big word in this Hearing. Other significant words are ‘insight’ and whether or not the Panel consider that this is ‘embedded’ sufficiently. Our young colleague was supported by Sir Peter Bottomley in person who made a statement and also by the testimonials of 47 patients.

The GDC however do not need to give weight to the above in making their determination, although I noted that the prosecution barrister frequently returned to the GDC to ask for further instructions. I think it worthy of note that the Panel describe our young colleague within the Determination as follows ‘It is clear from all of this evidence that you are viewed as a competent and caring dentist, who will go out of his way to assist his patients.’

Do the GDC therefore need to apply Conditions, because that’s what they did?

Please read the GDC Determination when it is published.

If you recognise any of the issues above, you are guilty of misconduct and your standards will be deemed serious failings. Approximately 1 in 7 dentists in the UK currently face some form of investigation which could result in imposition of sanctions either through the GDC, CQC or NHS and this number is growing constantly. This might mean that we have the worst performing Dental Profession in the World bar none or that we have the most disproportionate Regulators.

What type of indemnity organisation are you currently paying for?

How can it be legal?

You are required to have professional indemnity and it is considered a serious failure if you have ANY gaps in your cover period. Indemnity providers however do not guarantee to provide legal representation to you and if they exercise their discretion in favour of their balance sheet (or dressed up as other members interests) you will find yourself alone or facing a huge legal bill.

A recent Hearing which I attended over 7 days starts at £32,000 and it’s uphill from there.

Does anything need to be done about this?

What exactly have we learned about whistleblowing from the Sir Robert Francis Report (Mid Staffs)?

And you can see how the whistleblower was treated, you can see what the PSA thinks about it and you have seen how the GDC are going to be dealing with your ‘serious failings.’

You tell me, do you need to do something about this?

So where are we now?

From a variety of recent cases we can conclude:

·         The GDC consider failure to use a rubber dam in endodontics to fall seriously below the required standards and therefore to represent IMPAIRMENT and worthy of sanctions.

·         In my view neither the CQC nor the GDC have a currently correct understanding of CONSENT which conforms with the recent Supreme Court judgement of Montgomery – v Lanarkshire Health Board. This needs to be challenged in the High Court.

·         The GDC will always use the ‘balance of probability’ in forming an opinion on which evidence it prefers.

The Profession must for once in its life join together. The issues regarding Consent and use of rubber dam will need to be challenged and this requires more than a well-intentioned individual or some crowd funding. It requires a strongly actioned move being taken by the BDA and the indemnity providers.