All that's new in the world of dentistry
DEC
03
0

Practice Plan presents a round-up of news items published in the general media on dentistry in 2015, offering insight into the public’s perception of both NHS and private dentistry.

Recognition of Excellence in Implantology 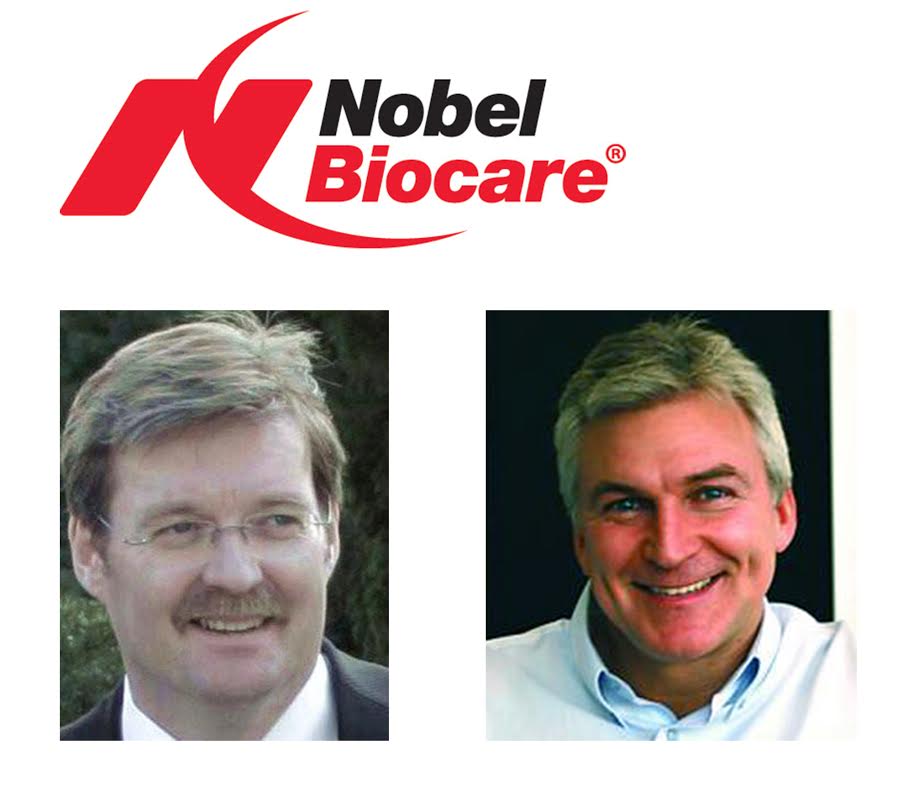 The Diploma in Advanced dental Implantology has been designed for clinicians looking to work at the very forefront of the field.

The two-year training will be held by the prestigious Faculty of Dentistry at the Royal College of Surgeons England (RCS) and supported by leading dental product supplier Nobel Biocare.

Having been involved with the course from inception, Professor StJohn Crean says:

“The RCS Faculty of Dental Surgery’s foundation in recognising excellence was the obvious vehicle for this advanced course; it will be an appropriate arbiter to provide judgement on the level of skill achieved. Those who receive the award would be acknowledged within the industry as having significantly advanced knowledge and skills within the ever-expanding arena of clinical care.”

“The key to success in every field is quality and excellence. It is not enough to be good. To be good is a concept already embedded in our society. The challenge is to be great, to exceed ourselves and constantly look for the right means to achieve that. Instilling the urge for continuous and progressive growth is the way to do this and this course has that stamp.”

For enquiries or applications, please contact the FDS Education department at the RCS on 020 7869 6815/6814/6813 or This email address is being protected from spambots. You need JavaScript enabled to view it..