All that's new in the world of dentistry
FEB
08
0 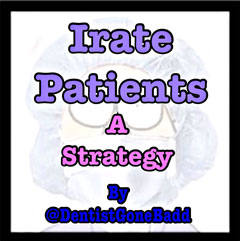 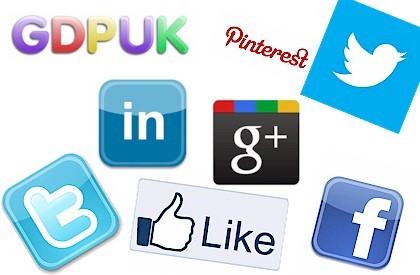 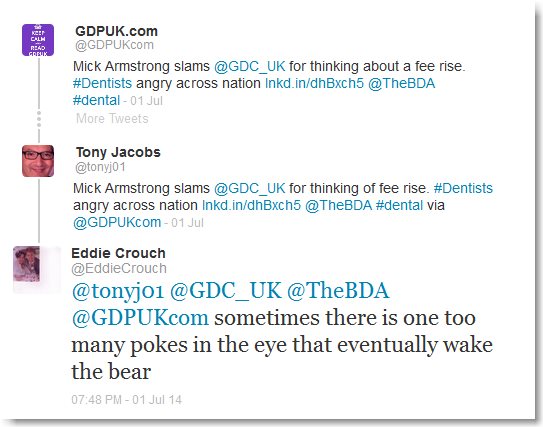 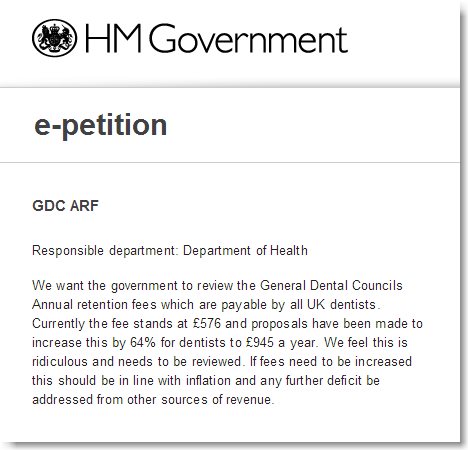 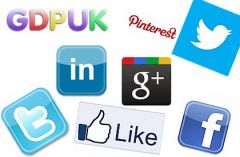