All that's new in the world of dentistry
JAN
17
2 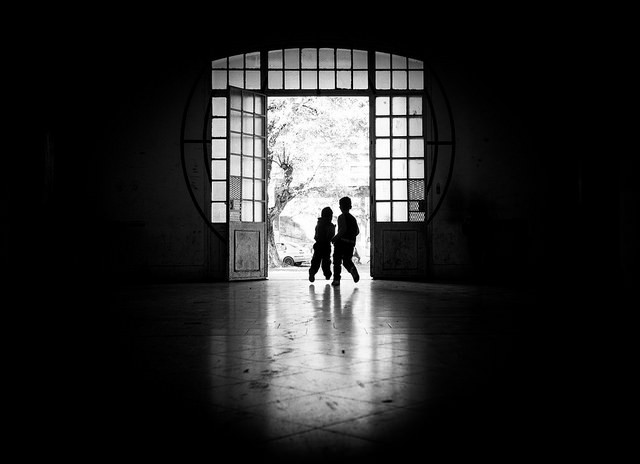 After a couple of years, is there now some momentum behind the Big Lie campaign devised, proposed and propagated by Dr Tony Kilcoyne BDS, often using the columns of GDPUK, as well as using ITV Daybreak, Jeremy Vine Show on Radio 2, and the letters column of the Daily Telegraph.
The basis of the campaign is wide ranging and Dr Kilcoyne often talks about protected time, so that dental professionals can have adequate time with patients that is not constrained by overbearing pressures of targets which must be met, targets set by unaccountable NHS managers. In addition, his campaign always mentions the un-noticed aspect that the most likely reason for hospital admission in England for children between ages of 5 and 9 is the disease of dental decay, and those children need extractions of multiple teeth under general anaesthetic, which, for safety reasons, must only be provided in a hospital environment.
Medical and dental professionals must stop politicians pontificating on the NHS being free at the point of demand, and repeat again and again, in reality, the politicians run a finite, cash limited service with growing and open-ended demand.
Other aspects of the campaign must be patient education, a tax on sugar drinks and confectionery to fund better dental care as well as discouraging use, as with cigarettes. In addition, the dental professional of this country must takes steps using public relations techniques to educate and win over the public so they know that adding fluoride in tiny quantities to public water supplies will benefit their children and future generations.
I find it amazing that despite the public image of dentists, we are the only group in favour of this latter measure, yet this would make less work for us in our high investment, high expense practices. Because we are professionals, and we see the damage caused, and our professionalism makes us draw attention to the widely ignored preventive message.
Last week [13th January 2015] the august body that is the Faculty of Dental Surgery of the Royal College of Surgeons released their thoughts on what is going wrong for the teeth of young children in England, in the form of a press release. This body is not one of the wildest of institutions, it is hundreds of years old, with roots going back to 1540. Its' leaders rise through an establishment process of professorial rank in a high achieving and multi-qualified professions. In effect, by publishing the concerns of the Royal College in this rare move, they have joined the clamour with a loud hailer from the tallest building - children are suffering with a preventable disease and un-necessary hospitalisation, but the Government is looking the other way.
In our highly developed United Kingdom, the sales of sugar, sweets and confectionery continue to rise. In fact between 2008 and 2013, when consumer spend has been squeezed in the UK, cumulative rise was only 2%, [source Mintel] despite a fall in that time in disposable real family income. Every year more millions are spent on these items, and the manufacturers, the supermarkets, the retailers churn it out. For students of economics, these confections are great value added products for the manufacturers and the rest. But the culture of ignorance, and the sad culture of avoiding and deriding the dentist, together with the inexorable rise in sales mean tooth decay is on the up, and hospital admissions increase.
Cynically we can joke and say we need a "sugar czar" but maybe the way forward for this campaign is for a high profile leader to enact established, proven concepts, increase regions with artificial fluoridation of water, increase education regarding the effects of sugar, and reduce sales of confectionery aimed at small children. In addition a change in attitude, promoting the concept that families who allow their children's teeth to rot are neglectful, this is a totally preventable disease and this knowledge is not new.
Let us hope that more dental bodies, in fact all dental bodies, come together to raise the profile of this health failure, and improve the national oral health of our children.
The children of dentists do not suffer this disease. Full stop.
Tony Jacobs
Dentist
Manchester
References and further reading:

We should expect no less honesty of HMG towards the Public, than is expected of us as Professionals. The public should be told Th... Read More
Saturday, 17 January 2015 21:20
Anthony Kilcoyne

It's difficult still for proper Whistleblowing to be supported in the NHS system ,when even the Health Select Committee just a few... Read More
Thursday, 22 January 2015 15:53
11801 Hits
JAN
16
0

A survey on NHS Dentistry which was hosted by GDPUK was featured this morning on the ITV Daybreak breakfast programme.

This morning (16th January 2014) a survey that was run on the GDPUK forum for the ITV Daybreak Programme was featured as headline news. Link to the ITV news story can be found here and the GDPUK News story here.

Daybreak contacted GDPUK a few days ago and we were able to get the survey posted to the forum within a number of hours. The survey was run in response to the letter posted by Dr Tony Kilcoyne BDS  in the Daily Telegraph a couple of weeks ago, on the “Big Lie”. Only NHS Dentists were able to complete the survey and 340 NHS Dentists, who are all GDPUK members, responded to the survey. This was an amazing response from the GDPUK community and shows firstly this topic is an area many dentists care deeply about and secondly how an online community make things happen on a short time span.  Thirdly it also shows the large audience that GDPUK attracts, the thread announcing the survey has had nearly 900 views and 58 replies within a few days! 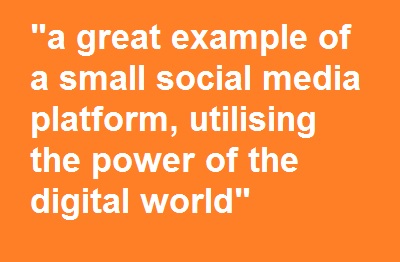 The debate and discussion of the state of NHS Dentistry still has a long way to go but we feel proud that we have been involved in the formation of the “Big Lie” letter and also running the survey that was then featured on National TV news this morning. Thanks to Dr Tony Kilcoyne BDS and also the whole GDPUK community who continue to contribute to the forum on a daily basis. We feel it is a great example of a small social media platform, utilising the power of the digital world.

The GDPUK forum is free to join for all dentists and members of the dental profession. Please register here

If you would like to find out how you can engage with this dental community further, please get in touch with This email address is being protected from spambots. You need JavaScript enabled to view it.