All that's new in the world of dentistry
SEP
20
1 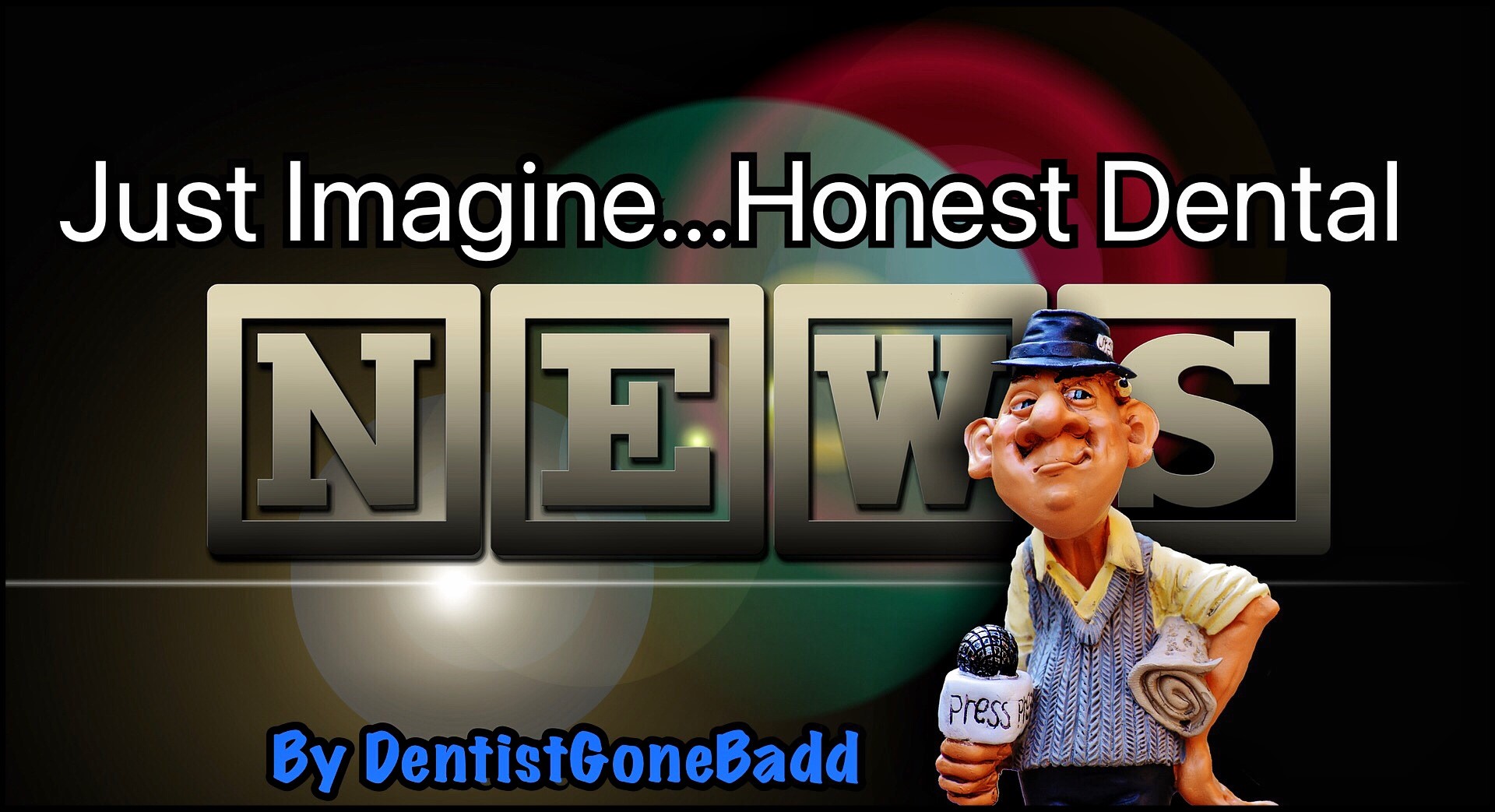 Not smiled/grinned this much for sometime. Thank you so much @Dentistgonebadd for lightening my mood on this dreary Sunday morning... Read More
Sunday, 04 October 2020 11:22
2712 Hits
OCT
29
0

Posted by DentistGoneBadd
in  Guest Contributors 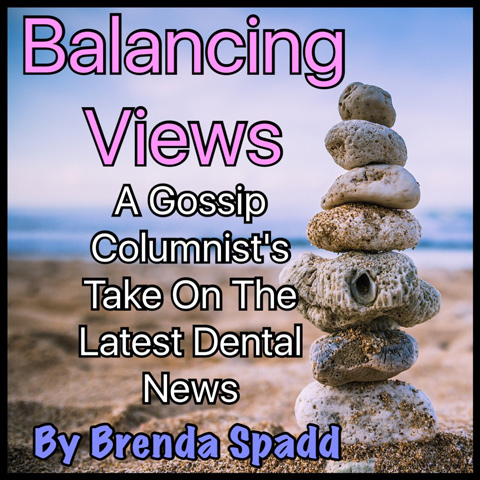 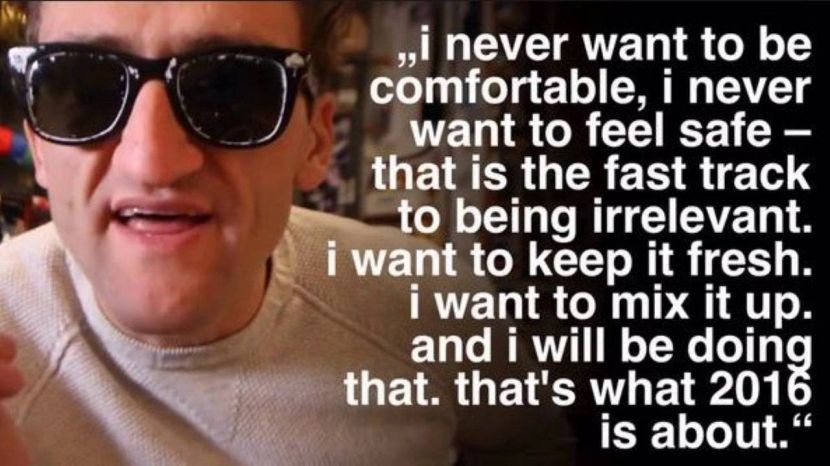 I have mentioned Casey Neistat and his interesting YouTube channel in the past. A year on, he has 5,902,950 subscribers which is a rather impressive following! Last week he announced that he would be ending the daily vlogs that documented his life and will now be focusing on a new project. This was obviously big news and dominated social media for a few hours.

Casey has always been consistent in always striving forward and taking on new projects. He often talked on his blogs about being fiercely ambitious.

On the back of his “retirement” from YouTube, on Monday it was announced that CNN would be buying the social media platform owned by Neistat called Beme and the 11 person team that run the app for a reported $25 million. But the really intriguing part is that CNN plan to shut down the app and allow Casey to create a new project to attract his 6 million followers to this new media company. Neistat will have full creative control, that lets the audience share “timely and topical videos” and start conversations around current events.

“Casey has tapped into nearly six million really powerful viewers, most of which do not tune into CNN,” Andrew Morse, global head of CNN Digital, told NYT. “To build this audience authentically, we believe we need to build something new.”

Casey will attempt to build engagement around news topics.

“It’s going to be very different from Beme and bigger than a single product,” Neistat told The Verge in a phone interview. “There is a tremendous distrust between the audience that watches my content online and the information that is put out by traditional media. Our broad ambition is to figure out a way with tech and media to bridge the gigantic divide.”

Along with his own video projects, Neistat wants to find more opportunities to help his audience learn more about the world and how they can help make it a better place. He's already done this to some extent in the past, such as in 2013 when he used the $25,000 budget from 20th Century Fox to help with typhoon relief in the Philippines. He also wants to come up with a way to help the next generation of content creators use technology and find their voice.

So why am I writing a blog on this?

Younger generations do not believe everything in the mainstream media as past generations certainly did and so what intrigues me about this latest move from Casey is how will he present news / stories in a way that engages people and gets them interacting with the latest news from around the world.

Video is proving a very popular medium, as the number of subscribers to Casey’s vlogs demonstrate but I certainly can’t wait to see how he will take the opportunity of working in a big mainstream media organisation and put his unique spin and perspective on things. As a major cable TV news channel, CNN is likely trying to formulate content in a way that speaks to younger, more cynical audiences and based on his previous form of effortlessly appealing to his viewers, Neistat seems the perfect man to reach the younger audience.

I am looking forward to seeing how this devolops and if Casey can truly produce something different that influences and engages his followers.