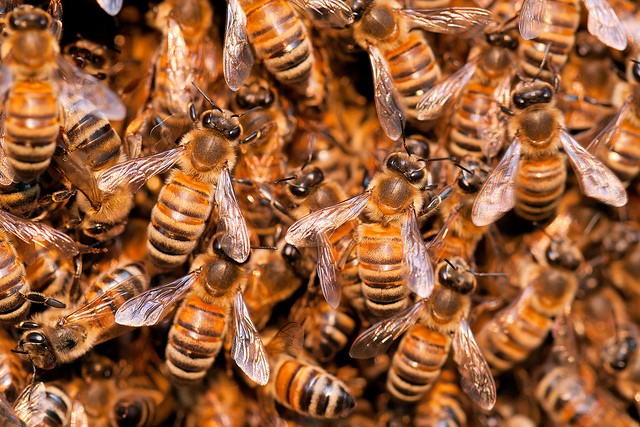 Welcome back if you have been away.  Isn’t it lovely to get back to the predictable routines of work after the manic family reunions on a beach somewhere?!  Just over 100 days to Chr… Oops’ sorry, it’s the C word :)  [1]
Have you got your cheque books ready? How old am I? Sorry, have you got your debit cards ready?
Unless I am reading the autumnal tea leaves incorrectly, the ARF will be heading up to dizzy heights in December.  The brief storm of professional unity, demonstrated by the lightning strikes of letters to MP’s, the heavy rainfall of FoI requests to the GDC,  the storm surge of letters to the Professional Standards Authority seems to have failed to break down the defences of the GDC Bunker.
The Chairman has been giving us the ‘Agincourt wave’ while the Chief Executive continues to see spending millions on a building upgrade while watching reserve funds drain way as a good way to go to work each day. Easy money innit?
What have we achieved, other than a smug sense of self-satisfaction?  Anything? Anything at all?
The BDA have taken the view that the legality of the consultation is the weak point to aim for. We shall see, but I for one am hesitant to be overly optimistic on that front.
The phoney war of words, with the GDC threatening claims for damages upon the BDA suggest that if the BDA is to slug this one out, there will be a loser and the price of  losing will be very heavy.  Ironically the profession pays the legal costs of this stand-off either way.  Any victory will look somewhat Pyrrhic. [2]
So to those of us simply plying our trade, it looks like next year will see a big rise on the ARF, and a big rise in indemnity costs.  Oh for the heady days when the CQC were the bad guys! [3]
What does it take for a disparate group of headstrong entrepreneurial prima donnas such as dentists [for indeed that is what we are] to unite in action which WILL cause change in a gargantuan untouchable body such as the GDC, all fancy and dandy in their ivory tower?
Perhaps we need to swarm? [4]
Perhaps we can learn from our animals &insects – bees and ants, shoals of fish, herds of caribou, you name it.
Please do read that fascinating article on National Geographic. Here are some gems for you to think about:
• Honeybees have evolved ways to work through individual differences of opinion to do what's best for the colony
• How swarm intelligence works: simple creatures following simple rules, each one acting on local information. No ant sees the big picture. No ant tells any other ant what to do.
• The bees' rules for decision-making—seek a diversity of options, encourage a free competition among ideas, and use an effective mechanism to narrow choices
We need to understand that we do not need to know the big picture, but for our collective action to be effective we must act as a swarm.  The history of our profession suggests that never have we ever acted in such a way.   The history of the BDA confirms the difficulty they have had over the years firing up swarm or herd like behaviour.
Perhaps now, after all, we have started to demonstrate some features of a swarm. Perhaps we should hope that as the year peters out, we become an effective by all working together in a collective manner.
Perhaps then, the theory suggests, we will cause change at the GDC
The GDC can say and do what it likes to us as individuals, and indeed is doing so with belligerent arrogance. Government wrote their rules and there ain’t nothing we can do about it.
OR
As a united colony of dentists with swarm like activity.
This summer has seen a taster of what we can achieve. But everyone needs to play their part.
If you have not played your part, the swarm cannot work.  If you have not written your letters, why not?  It is a small act for all of us to act in the better interest of our "colony", the profession at large.
We need to reach that critical mass where not only do they listen in Wimpole Street but they also act.  "Listening"  in that "Quankeresque" manner is not enough!  If there is a role for the BDA it is to develope the dental swarm.
Get buzzing boys and girls, we are not there yet. This battle is far from over, but it is also far from won.
[1] http://www.xmasclock.com/
[2] http://en.wikipedia.org/wiki/Pyrrhic_victory
[3] https://www.gdpuk.com/news/latest-news/1656-845-increase-in-cost-of-compliance
For more on Swarm Theory – start here
[4] http://ngm.nationalgeographic.com/2007/07/swarms/miller-text
Image credit - Umberto Salvagnin  under CC licence
Tweet