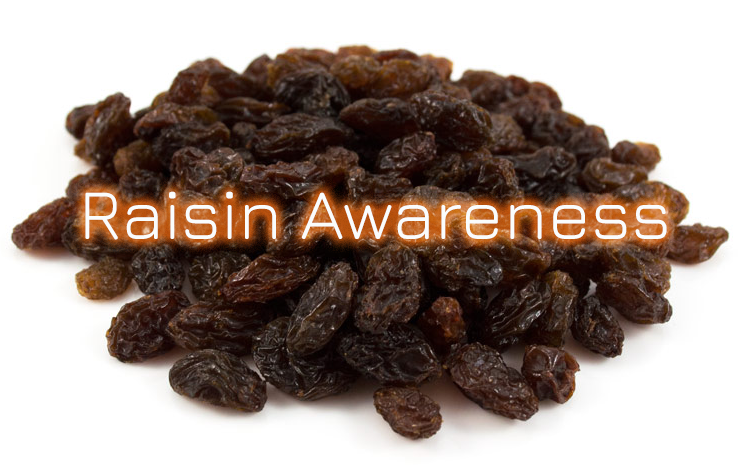 For the last 18 months I have been campaigning to get the government to change the policy to stop giving out dried fruit as part of the School Fruit & Vegetable Scheme.

GDPUK news was one of the first places to publish details about Raisin Awareness.

Following on from Marcus Rashford's incredible #EndChildFoodPoverty campaign, Sustain are lobbying for the School Fruit and Vegetable Service to be extended to include Key Stage 2 pupils so that it will reach all primary school children. 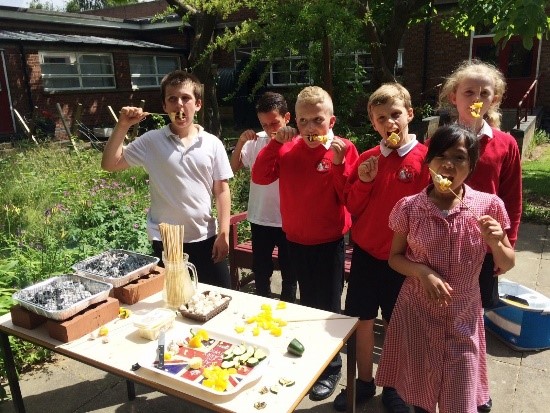 Public Health Minister Jo Churchill said to journalists that the School Fruit and Vegetable Scheme will resume as normal in Autumn when all children return to school. While we wait for official confirmation, this is not the end of the campaign for more fruit and veg in schools. The scheme should be expanded to all children in primary school and improved to include higher standard British produce.

Now that Sustain are calling for the expansion, I am asking the dental bodies to add their voices, and suggest that together we can approach the called-for extension as an opportunity to raise dental concerns and make this positive change at the same time. I'm hoping that we can use this to eliminate the dried fruit, if and when the scheme expands.

Sustain are delighted to get dental bodies involved, and have agreed to rewrite the calls to action to include dropping dried fruit from the SFVS scheme, and I have drafted a new version with Nigel Carter. We will also be detailing this in a joint letter to DHSC & Department of Education.
Many dental organisations including BDA, BSPD, OHF, BADN, BSDHT & BADT have offered their support.

In my correspondence with Jo Churchill at DHSC I was informed that their stumbling block is delivery logistics (the reason they say that they cannot swap from dried fruit).

I am currently arranging local vegetable delivery to my village primary school (on those 6 raisin days a year) with the hope of reproducing nationally - to overcome this. I am planning to use the Sustain network of local vegetable growers and sellers to provide the national supply web needed, whilst getting dental practices to link up to primary schools to initially pay for this veg and also long-term to input Oral Health Education.

I know that this can be overcome if we are determined.

I wonder if you, the GDPUK community, would also consider supporting this as a collective and as individuals?

There will be a number of ways you can get involved - look out for specific details of what and how in a series of articles coming out in the dental press, and I will also keep you updated with this blog.

Dental Nurse & mum
For over 30 years, in NHS & private dental practices, with GDPs and specialists, Jo has always loved working chairside.
She has experience as a DN tutor and an Oral Health Educator, and is currently employed at Devonshire House Dental Practice, Cambridge.
Pre-Covid she regularly visited pre-schools and primary schools to offer OHE, and worked as an NEBDN Associate assisting with practical OSCE National Dental Nursing Examinations. Jo is a member of BADN and BSPD.
When her children started primary school, she discovered that the government-funded SFVS were giving out dried fruit snacks and the school was allowing all sorts of cariogenic processed fruit snacks to be eaten at playtime (thinking they were natural and healthy). When SFVS & DHSC decided it wasn't a problem, Raisin Awareness was born.