A varied commentary of what is what in UK dentistry and beyond. Some economics, some tech as well as some futurology.
Print
3 minutes reading time (602 words)
Featured 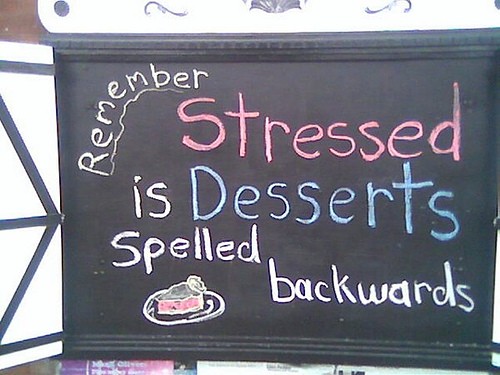 Food for thought from the Bank of England:

In the week where the UK dental industry was tied up at the NEC, the Chief Economist of the Bank of England gave a question and answer session to the world using the medium of Twitter. It appears he made a good job of it. Some commentators criticised the fact that the answers were standard PR fare, but others realised he did, in fact, release some crucial financial information.

Other companies in the world of high finance feel forced by their regulators to only release critical news via official channels. Twitter does not count as "official".

So did the Bank of England break its own and other regulator's rules? Newspapers were once new, as were radio and TV, the world realised these were tools of communication, and engaged with those media.

Let's turn to the consumer field, where large retail and customer facing companies use Twitter and other social media to enhance their customer service operations. They have teams of people, sometimes responding 24/7, to show that they are giving the best customer service and that they are listening. Ask a few people at Dental Showcase, I did, and they all have a story. "My train was cancelled, I had paid through the nose in advance, and I missed a very important meeting, what will the railway operator do about it?" Or " My heating is broken, we have a small baby, an engineer to fix our heating in seven days time is not good enough".

Do have a look in the social media - those two comments are only a small example of the complaints aired daily, and addressed to the relevant companies. In those cases Virgin Trains and British Gas did reply, and fixed the problems rapidly. The responding company hopes the complainant returns to the same social medium to say how great the service recovery was.

So, back to dentistry.

Dental practices and their teams do face the social media and partake, they take the risk that a complaint may be aired, but they know they must respond to this, and respond seriously.

However, some of the dental industry are scared of GDPUK, on whose website you are reading this blog. GDPUK gives dental professionals a platform to tell their colleagues [and only that limited group]  when they have had great service, and that sort of comment is rewarded by a magnified, greater uptake of that service. I know this is a true fact.

As well as sharing all sorts of news, information, questions and experiences, some dental professionals use GDPUK to tell their colleagues when they feel they have had bad service. Sometimes the complaint is only about what is perceived as poor service. The effect of this can be magnified, in the world of the isolated dental professional, when two or three other fellow professionals appear and confirm they too have had the same less than perfect experience. This is the power of the internet in the modern world, we all know it allows us to rapidly compare prices, compare services, and read reviews. Surely the winning technique for the dental companies, and other small businesses the world over, is to monitor those media, and if a problem occurs, respond in that medium, and try your best to give the best service possible. This could be a winning formula and may lead to positive results, and positive feedback, which in turn will create more sales.

I am convinced the modern companies who adopt this approach will be the winners in the long term. Censorship cannot win, but open-ness will.

Blog image by Gord Fynes, @gordasm. With thanks.