What the Spring Budget could mean to you 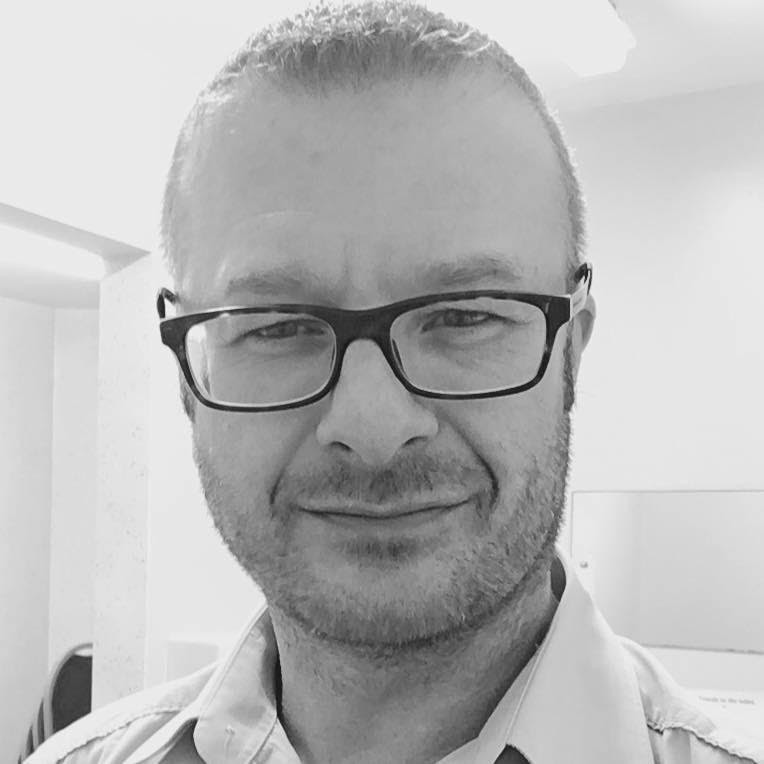 How will the Spring Budget affect you?

On 8th March 2017, Chancellor Philip Hammond presented his first – and allegedly last – Spring Budget, outlining the UK’s plans for spending and borrowing as well as proposed changes to taxation. As always, the Budget was met with mixed reactions, though it would be fair to say that it was moderately upbeat considering recent events and the uncertainty surrounding Brexit.

Among other things, the Chancellor allocated extra money to health and social care services, free schools and addressed housing, transport and domestic violence issues, so the Budget did have many redeeming features. The fact that the UK was the second-fastest growing economy in the G7 in 2016 and the growth forecast for 2017 has been raised from 1.4 per cent to 2 per cent is also extremely good news. What many dentists will want to know, however, is how will the recent announcements affect them?

Firstly, the Government has imposed a new reform that will decrease the tax-free allowance on share dividends from £5,000 to £2,000; in other words, shareholders and company owners will benefit less from receiving a dividend. If you operate as an incorporated business you may well be affected by this, though it is likely the change will be relatively insignificant to your overall take-home.

Another key measure that was introduced to tackle tax avoidance and aggressive tax planning, is the plan to apply a 25 per cent transfer charge to qualifying recognised overseas pension schemes. Combined, these measures will make mitigating tax much harder moving forward.

The good news is that personal tax-free allowance will increase this year to £11,500 from £11,000 as planned, and again to £12,500 by 2020. Disappointingly, business rates relief will remain the same, but after the amount of changes announced in 2016 we can’t be too shocked at the Chancellor’s decision. What he did say on the matter is that no business losing small business rate relief will see their bill increase by more than £50, though that will likely prove to be a small comfort for those hoping for bigger change.

Of course, there are other positives to have come out of the Spring Budget, including the fact that vehicle exercise duty rates and the HGV Road User Levy has been frozen for another year. With fears rising about potential increases in dental materials due to Brexit, no change in this area is the best that can be hoped for, because once their prices rise, so will yours!

Regulation concerning alcohol, tobacco and sugar should also be celebrated, as this could help to improve patients’ oral health. Tobacco, for instance, will rise by 2 per cent above Retail Price Index (RPI) inflation, which will cost patients an extra 35p for a packet of 20 cigarettes. As for beer, cider, wine and spirits, costs will increase in line with RPI inflation, which will result in a rise of 2p on a pint of beer, 1p on a pint of cider, 36p on a bottle of whiskey and 32p on a bottle of gin.

One of the bigger talking points to have come from the Spring Budget is the Government’s U-turn on plans to increase Class 4 National Insurance Contributions for self-employed people. Originally meant to increase from 9 per cent to 10 per cent in April 2018 and again to 11 per cent in 2019, it has since been dropped after the Chancellor faced backlash by Conservative backbenchers. The proposal to scrap Class 2 National Insurance in April 2018 is still set to go ahead.

For all of the drama that occurred afterwards, though, it wasn't a particularly groundbreaking Budget, nor will it have a huge impact on dentists. There will be fewer opportunities to mitigate tax moving forward, but with National Insurance Class 4 rates now set to remain the same, it is not as bad as it could have been. If you are thinking of maximising the legitimate tax reliefs available or simply want to find out more about how the Budget could affect you, get in touch with your Independent Financial Adviser.

Following an extensive and successful career within dental, medical and healthcare publishing, Erica Kilburn founded E K Communications Ltd in April 2000. EKC is primarily a PR and media agency for the dental market. However, they also work across a number of healthcare markets. The company’s ethos has remained the same; to provide innovative, effective PR and media support, always putting our client’s needs and goals first.