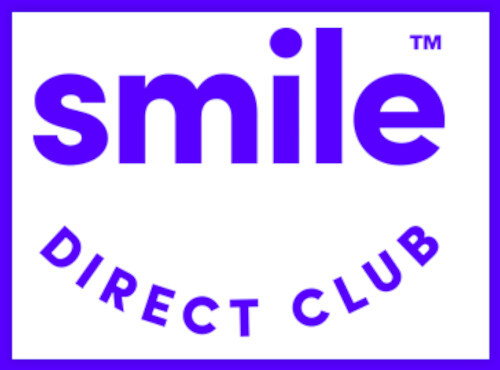 Direct to consumer (DTC) orthodontics is just the sort of service where the public might hope for some regulation to protect them from possible harm. For some time now the two regulators that supposedly protect the public when it comes to dentistry in the UK, have been remarkably hands off.

This has nothing to do with the market leader in DTC orthodontics, SmileDirectClub, (SDC), being a huge billion dollar valued corporation with a famously proactive, and much feared legal department.

Now, at last one organisation has finally shone some light on this unregulated corner of the dental world. Not the GDC, who have been remarkably laissez faire when it comes to DTC orthodontics. Nor the CQC who did at least suggest that they might like to sign up with them. It was the BBC that recently posted a story headlined, “Dentists warn of permanent damage from clear braces ordered online.”

The article set out some of the concerns with DTC orthodontics that GDPUK readers will be familiar with. It included the story of an SDC customer and photographs of some of their problems. Jamie, from Glasgow, who had a course of aligners from SDC recounted his experiences. Pre-treatment he was sent a DIY impression kit and later received his six-month box of aligners. After six months, he posted on Reddit: "One of my front teeth has become wobbly, my enamel feels all funny, like the aligners have rubbed some of it off, the aligners have made my gum recede making it agony." Photographs show Jamie’s now loose lower incisors which have significant recession. After months of negotiation he received a full refund from SDC , but not without signing a contract that prohibits him from "creating a negative impression" of SDC’s "business reputation". Jamie now says he would never do it again.

Dentist Eddie Crouch, BDA  GDPC Chair, was shown by the BBC three SDC plans - a 3D interactive image of teeth that maps how they could move during treatment, which are presented to potential customers. He said two showed visible signs of gum disease, meaning the aligners could "loosen the teeth sufficiently to cause tooth loss". The third plan, if accepted, he said, could leave that person with an unstable bite.

Speaking about DTC orthodontics, Dr Anjli Patel at the British Orthodontic Society explained that “The results could be "disastrous" if the teeth aren’t monitored properly. Dentist Victoria Sampson told of her experience treating a patient who lost their front tooth after using DTC aligners, because they moved the teeth too quickly. The roots of the patient’s teeth were too short to withstand the pressure from aligners, and this could have been picked up in an X-ray taken before treatment.

SDC’s responses defending their approach were also included. They say that it is the user’s "responsibility to see a dentist" and receive a clean bill of health for their teeth and gums within six months of starting treatment. Potential risks for patients, including nerve damage, gum disease and tooth loss are also listed.

GDPUK believes that the release of this story by the BBC was delayed by legal involvement.

Within a day of the stories publication SDC had released a statement about it. What they thought of the BBC’s story is apparent from the title, “SmileDirectClub Responds to Misrepresentations by the BBC.” It begins uncompromisingly, “SmileDirectClub is extremely disappointed that the BBC decided to publish a story which uses unnamed and unverified sources that we were not provided the opportunity to verify or comment on, despite requests for this information.” This appears to be contradicted by the dentists and patient that were quoted being named in the piece, as well as quoting SDC’s claims about the speed, cost and success of its products.

The GDC website has a statement on DTC dentistry. Whilst providing generally theoretical advice it does state that “Patients must know the full name of the dental professional responsible for their treatment and be able to make direct contact with that person.”

Three of SmileDirectClub’s dental scanning shops have been inspected by the CQC and the company claims to be the first direct to consumer aligner company that has passed some of its’ inspections and to be in good standing.