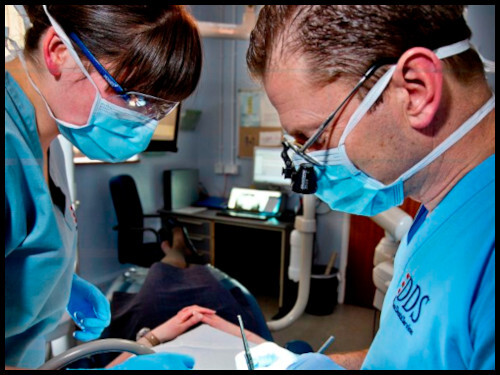 Following the annual renewal period for dentists, the GDC has revealed the number that are now on the register. For the third year in a row there has been a slight increase, when compared to the average over the last four years.

In the period from January 2019 to January 2023 the number of registered dentists increased from 40,822 to 43,130. This represents an increase of approximately 5% over the four years

Once those not renewing had been removed, there were 43,130 dentists on the register. This represents a 2.2% increase on the previous year compared to an average growth of 1.2% over the last four years. As the GDC point out, this does not establish a trend, indeed the number of registrants tends to increase after the renewal date with new graduates and overseas graduates joining. This is then followed by a drop at renewal when many of those who have left the profession during the year, drop off the register.

This year 999 dentists did not renew, representing 2.3% of the register on December 31st. The figure in previous years averaged 2.8%  The GDC refer to the recruitment challenges in some areas of dentistry, and emphasise that the registration information does not shed any light on the hours worked by registrants or which sector they are working in, be it NHS or private practice, or other roles.

While renewal for DCPs is in the summer, a comparison of the numbers registered in January 2022 and 2023, is revealing. In total the 71570 registered in 2022 had fallen marginally to 71417 by this January. Proponents of skill mix will be encouraged to see a rise in therapist numbers from 4415 to 5024 and for hygienists from 8317 to 8843 representing increases of over 10% and 5% respectively. This fits well with the recent communications from NHS England encouraging more use of DCPs in NHS practice. After allowing for those working in private practices as well as the hospital and community services, though, they can only make a limited contribution easing the access crisis.

Meanwhile the number of dental nurses has actually fallen from 59555 in January 2022 to 59102 one year later. Historically practices have sought to fill the gaps in their nursing teams with trainees. As more practices work with increasing numbers of trainees, the vision of a fully qualified and GDC registered dental nursing profession has begun to recede.

Despite this, somewhere in the depths of Downing Street a researcher will be smiling as they prepare the Prime Ministers answer for the next dental question he receives in parliament. “And I can tell the house that once again there are more dentists than ever in the UK…”