"Dentist? We Can’t Even Afford A Toothbrush" 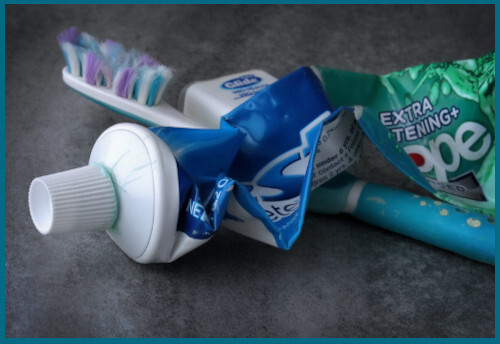 Two disturbing new surveys have cast a light on the impact of the cost of living crisis on the ability of people on low incomes to afford oral health care.

The dental profession has long recognised that patient charges are an access barrier for some patients who live on low incomes but who are not deemed ‘poor enough’ to qualify for free dental treatment.

As reported by GDPUK last June, research by the Oral Health Foundation exposed a link between the rising cost of living and worsening oral health.   The research suggested that 31% of people had skipped a dental examination for over two years on account of cost reasons whilst 25% of parents were spending less on their own oral health in order to provide it for their children.

Dr Camilla Kingdon, President of the Royal College of Paediatrics and Child Health has called out the capacity of the cost of living crisis to impact negatively on children’s health, citing the decline in living standards and the state of children’s oral health.

Speaking to The British Medical Journal Dr Kingdon said “One example we often forget about is oral health and the state of children’s teeth, which is actually a national disgrace”.

Seizing on the statistics that show dental decay is the number one driver of children being admitted to hospital for surgery under general anaesthetic, Kingdon said “the strain of spiking energy and food bills on parents’ and carer’s ability to fund oral care for their children is exacerbating matters.

It reflects diet, and it reflects a family’s ability to buy a toothbrush and toothpaste, because when you’re struggling to feed your family that becomes a luxury item”.

In another disturbing report by leading UK savings website vouchercodes.co.uk 39% - almost two in five – of Brits said they could not afford a dental appointment.  According to the report the percentages are even higher for millennials (47%) and women (42%).

Women’s Health Magazine asked the  British Dental Association for its thoughts.  The BDA said “Dentistry shouldn’t be a luxury or an optional extra. Sadly, cost of living pressures mean a growing number of families can’t afford the basics

While NHS dentistry is free for certain groups, many on very modest incomes are finding needed care is beyond their means”.

Image Credit  - no changes made