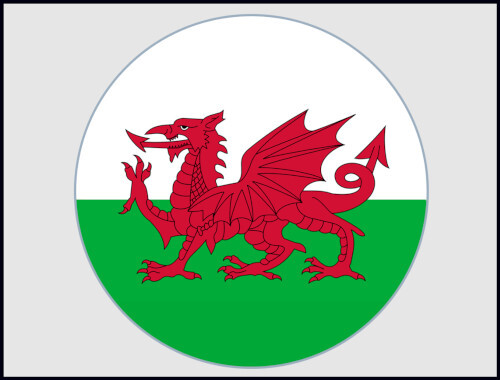 English dentists got used to hearing misleading claims by various ministers and spokespeople about the £50 million promised for extra NHS dental appointments in 2022.

Even though only a fraction was actually spent, they could not help themselves quoting the higher figure for months after the scheme had ended.

Now the Welsh government and CDO have gone one better in stretching the truth about dental provision. They have claimed that they are providing 112,000 additional dental appointments this year. According to dentists, there are no extra appointments.

Optional variations to the NHS dental contract, offered to practices in Wales since last April, include a requirement for them to see new patients. ‌​‌​‌​​​‍‌​​​‌‌​‌‍‌​​‌‌​‌​‍‌​​​​‌‌‌‍‌​​‌​‌‌‌‍‌​​‌‌‌‌​‍‌​​‌​​‌​‍‌​‌‌‌​‌‌‍‌​​‌​​​​‍‌​​​‌​‌‌‍‌​​‌‌‌​​‍‌​​‌​​​​‍‌​​‌​​‌​This is however all to be done within existing contract values and indeed some enhanced UDA rates in the contract variation will mean that less patients may be seen in total. The “new” patients will simply be replacing existing patients who may be comparatively healthy regular attenders.

BDA Wales stress the reality is the increase in new patients – many of whom are higher needs and require more time and attention – will necessitate a sharp drop in access for more regular attenders. It warned that these numbers cannot disguise the Welsh Government’s unwillingness to invest in NHS services and provide access for all. Meanwhile the total number of patients seen by NHS dentists in Wales has yet to return to anything resembling pre-COVID levels.

The BDA has urged the Welsh Government to correct to the record, following the misleading claims that ‘extra’ dental appointments have been secured by recent reforms.

The pledges of £2m in additional funding to increase access to dental services amount to a 1% boost on pre-COVID budget levels and will be more than cancelled out by inflation, which has exceeded 10%.  The BDA stress that meaningfully boosting access and halting the exodus from the NHS workforce can only be achieved through sustained investment, which the Welsh Government has shown no sign of offering.

Russell Gidney, Chair of the British Dental Association’s Welsh General Dental Practice Committee, said: “The Welsh Government is cooking the books on patient numbers. Ministers haven’t created 100,000 extra appointments but simply moved the goalposts. The fact is for every new patient seen a dozen historic patients could lose access to dentistry. This is all that’s possible when we fail to meaningfully invest in frontline services.”

Chief Dental Officer for Wales, Andrew Dickinson said, “78% of practices have by now signed up to the contract variation, which is really bearing fruit in terms of new patient appointments” One well-known Welsh NHS providing dentist tweeted, commenting on the claim of extra appointments from the Welsh CDO and Eluned Morgan, Minister for Health and Social Services, “This is a lie.” They did however go on to offer the Minister and CDO some constructive advice, “Stop misleading the public and cut your cloth accordingly”