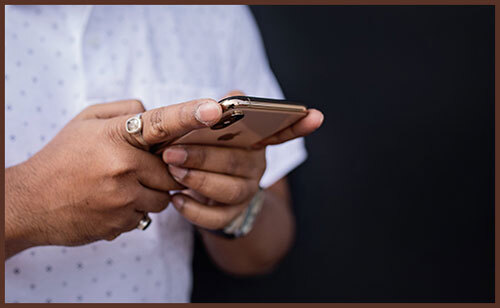 As the NHS dental access crisis shows no signs of abating, a Rugby based practice, Atwal & Barot, has, according to the BBC Coventry & Warwickshire News website, uploaded a recorded message to its answerphone advising would patients both private and NHS that it is operating at capacity and suggests that they contact their MP to talk about “the crisis in NHS dentistry”.

"This crisis in NHS dentistry will only get worse, so we very strongly suggest you ring your local MP Mark Pawsey... and voice your concerns in the hope he will feed this information back to central government," the recorded message states.

Many practices are experiencing intense pressure when approached by unfamiliar patients with an emergency for which they are unable to offer assistance, and MPs report the NHS dental access problem accounts for a growing number of constituent’s letters and surgery visits.

The difficulty finding emergency appointments in a broken system has also seen a rise in abusive behaviour towards practice staff as anxious and frustrated patients lose their calm when seeking help for often excruciating pain.

In a statement issued to the BBC, Atwal & Barot said it had closed its waiting lists as there was little hope of even seeing “the 500 plus patients already on it”.

Predictably, the Department of Heath cited the additional £50M made available at the beginning of the year and local MP Mark Pudsey added that £9M was earmarked for the West Midlands.

But whilst a headline grabbing sum of additional, and time limited funding had been announced, few practices were willing to sign up to the discredited initiative which essentially would have required evening and weekend working.

Mr Pawsey told BBC CWR that “he would be holding an urgent meeting with dentists in Rugby” in order to address the issue. GDPUK will be keen to hear of the outcome of such meetings.

If and when Mr Pudsey does meet with local dental clinicians, he will doubtless hear reinforced the sentiments of the BDA’s Eddie Crouch who sees dentists leaving the NHS and contracts being handed back.

“We are at a real tipping point and, sadly, I don’t think the politicians realise that” said Mr Crouch.