Dismay And Despair At NHS Statement 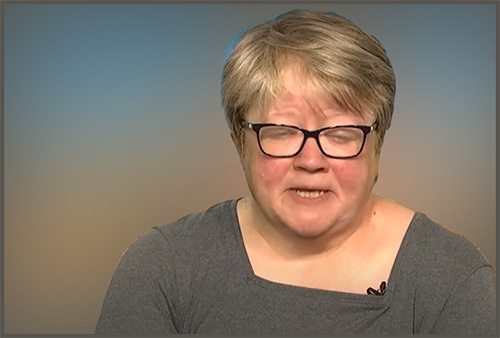 Dental professionals listening to the new Secretary of State for Health and Social Care’s eagerly promised Statement on how she plans to tackle the mounting failings of the NHS were left feeling bitterly disappointed.

Throughout the Conservative leadership election, candidates were challenged about NHS dental service access issues and all resolved to tackle the crisis as a top priority.

So when the incumbent, and the third post holder in as many months, Therese Coffey, stood at the despatchbox hopes were high, at least in some quarters, that some meaningful change may be imminent.

What Coffey offered, however, was a predictable reminder of the minor tweaking that had already taken place to the contract (additional UDAs for treating three or more teeth), a commitment to make it easier for overseas dentists to work in the UK, and the making of a contractual duty for practices to state if they are taking on new NHS patients.

The best the Secretary of State could do was default to the above initiatives adding that there would be an effort to make more use of Therapists and that ’the Minister’ would be working on further improvements to the contract.

On Wednesday, 60 MPs from across the House of Commons wrote an impassioned letter to Prime Minister, Liz Truss, asking her to honour her election pledge to sort dentistry out in her first 90 days.

"Today we saw little evidence the government is ready to honour its pledges on NHS dentistry.

This isn’t a partisan issue. Underfunding and failed contracts can be fixed, but we need real leadership across Whitehall.

Millions of patients need these promises to be kept."