Minister's ABCD Gets Off To A Shaky Start 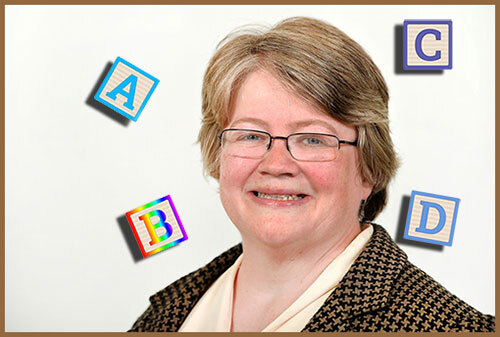 Recently profiled in GDPUK, the newly appointed Minister for Health and Social Care, Therese Coffey had a ready mnemonic for her first interviews. Her priorities would be ABCD, she said, representing Ambulances, Backlogs, Care, Doctors and Dentists.

Both counties have achieved "dental desert" status with Suffolk enjoying the distinction of being the birthplace of the now national “toothless” campaign.

Which must make the steady stream of bad news about dental access in the area somewhat embarrassing. The recent and sudden closure of the Manor House practice in Long Stratton in Norfolk has been reported in GDPUK, leaving the local commissioners with even more of a challenge, trying to find capacity in an already poorly served area.

Now The Eastern Daily Press has yet more bad news both for East of England patients and their elected representatives. In an open letter to its patients posted on their website, the Church Street Dental Practice in Attleborough has announced that it will see its last NHS patients on November 30th. The Norfolk practice has become the latest in a long line to close its doors to NHS patients. The practice blamed “a chronic lack of investment by successive governments.”

The statement reads, “for many years we have proudly provided care under the umbrella of the NHS but will no longer be doing so from December 1, 2022.” In future patients will only be seen privately.

The loss of two dentists from the practice was a major reason for the change, the practice blaming a “chronic lack of investment in NHS dentistry by successive governments.”

Healthwatch conducted a survey earlier this year finding that one in five people locally said they were unable to access treatment and had switched to private care. Lack of access to dental care is now the watchdogs most received complaint.

Healthwatch Norfolk Chief Executive, Alex Stewart said that, “We are concerned more practices in Norfolk will take the decision to see only private non-emergency patients due to the current format of the NHS dental contracts.”

"There needs to be a realistic review to take account of the needs of patients while ensuring dentists are remunerated realistically based on the people they see and the work they do. There is also an issue around attracting dentists to Norfolk and keeping them here.”

Only a few months ago Dr Coffey opened a new facility on the University of Suffolk campus to treat NHS patients which also hoped to help attract and retain dentists within the area. At the time she said that, “I have much more confidence in the local NHS to address this key issue rather than the centre which has been letting us down.”

Dr Coffey herself is now very much “the centre” and the increasing numbers of dentally homeless patients, as well as the dwindling band of NHS providers, will be looking to her for more than just a reminder of the alphabet.