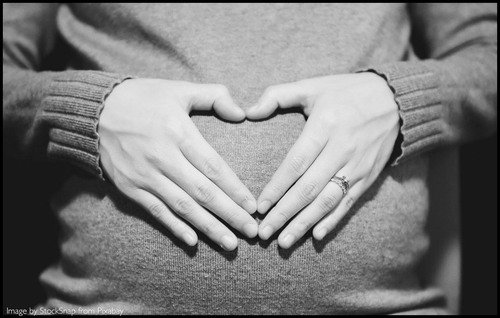 A British Dental Association analysis of official NHS England data has shown that nearly one million expectant mothers have missed out on free NHS dental care as a result of the COVID-19 pandemic.

iNews reported that one woman who is six-months pregnant with her second child needs emergency treatment.

“She has been waiting for an appointment for nearly two years. The 38-year-old has a unique way of charting the wait – she began seeking treatment in 2020, when her first baby was still a bump. That baby is now 19 months old,” iNews said.

“Despite her best efforts to secure an appointment, Jennifer has been unable to access the free NHS dental treatment to which she is entitled. She is one of hundreds of thousands of women stuck in this position.”

GDPUK spoke to one young mum from Worcestershire, who didn’t wish to be identified. She was expecting her first child in the autumn of 2020.

“I had never had to have dental treatment of any description before I became pregnant,” she told us.

“My pregnancy was confirmed in early March and then I began to have problems with excessive gum bleeding. At first I put it down to morning sickness. I made an appointment to see my dentist and then everything shut down.”

“Although I had advice over the phone, I was really worried at the time since I also had blood pressure problems associated with my pregnancy. Late on in my pregnancy, I also developed gestational diabetes which my doctors thought might have made my gum condition worse.”

“It was very late in the year by the time I got to see a dentist and then a hygienist. In desperation I’d had to resort to a mouthwash that stained my teeth and seemed to make matters worse.”

“Thankfully, everything has now settled down, although my NHS practice has told me in the past couple of weeks that it is now going private.”

The BDA has said that it has stressed to the general media that “Free access to NHS dentistry during pregnancy can prompt irregular attenders to make their first appointment in some years, enabling delivery of preventive advice of benefit to both mother and child.”

Interestingly,  BDA News wrote The government has saved an estimated £46m by being unable to provide these free appointments.”

"Sadly, during the pandemic close to a million women have missed out on taking advantage of free dental care. This impacts on both the mother and child, and the most vulnerable in society are likely to lose the most.”

“We need to see real urgency on reform of NHS dentistry so there is better access for all. Any money saved should be re-invested in tried and tested programmes to improve both maternal and child oral health."

The BDA said “We continue to push for urgent reform of the dental contract to ensure new mothers and their children have ongoing access to dental care.”