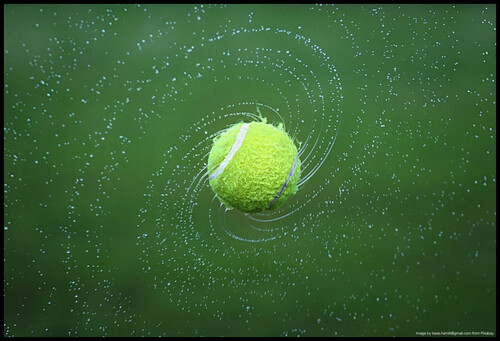 NHS Digital has headlined its NHS Dental Statistics, England 2021-22, with the news that 16.4m adults were seen for NHS dental treatment in the 24 months up to June 2022.

Published on Thursday, NHS Digital said there had been a reduction of 9.5% compared to the 24 months up to June 2021, when 18.1m million adults were seen.

This period encompassed 2020, when dentistry was effectively shut down for a few months, other than for emergency treatment, at the height of the first wave of the pandemic.  During the first part of 2021, dentists were still working under strict Standard Operating Procedures which affected their ability to treat more patients.

But NHS Digital then went on to say that the latest statistics showed that compared to the pre-pandemic 24 months up to June 2021, the statistics for 2021-22 demonstrated  there had been a 25.3% reduction in the numbers of adults seen on the NHS. Up to June 2021, by comparison, 22.0m adults had been seen by NHS dentists.

But then NHS Digital went on to  say that the latest figures represented “A decrease of 33.6% compared with the number delivered in 2018-19, which was 39.7m.”

But the British Dental Association said that the NHS Digital report on NHS dentistrty in England showed the “Service on its last legs.’

BDA News said “We are calling for radical and urgent change for NHS dentistry, following the release of the latest NHS dental statistics.”

BDA News added “In 2021-22, just 26.4m courses of NHS dental treatment were delivered. This is only two-thirds of the average volumes delivered annually in the five years prior to COVID.”

“Since the start of the 2022/23 financial year dentists have been compelled to hit 100% of pre-pandemic activity, yet we understand there have been no gains in terms of the NHS dentistry delivered since 1 April.”

"The Government will be fooling itself and millions of patients if it attempts to put a gloss on these figures."

BDA News said “After a decade of savage cuts, we have estimated it would take an extra £880m a year simply to restore resources to 2010 levels. The recently announced ’tweaks’ to the NHS contract have had no new funding attached and will not meaningfully expand access or halt the exodus from the NHS.”

“Our recent work with the BBC has helped to underline the scale of the crisis, with 9 in 10 practices reporting they are unable to take on new adult patients on the NHS.”

“Lobbying work has helped to raise these issues at the Health and Social Care Committee in May, warning that NHS dentistry in England faced a ’slow death’. The Committee dubbed the contract ’not fit for purpose’ and has pledged a dedicated inquiry. “

“While both the contenders for the Conservative leadership have pledged urgent reform, we’re clear we need to see deeds not words. We will continue to press Ministers to step up and deliver much needed reform and fair funding for NHS dentistry.”

David Pye, director at independent consultancy Broadstone, commented: “Oral health is essential to our overall health and wellbeing so the collapsing number of patients accessing NHS dental services is a ticking time bomb. Issues like cavities and gum diseases may seem minor but they cause persistent pain and misery while they can also contribute to far more serious health issues like heart disease, cancer and type 2 diabetes.”

“Recent research found that nine in 10 NHS dental practices in the UK are not accepting new patients and access to affordable treatment is the primary concern. Many people are unable to afford private fees and this has led to some unthinkably horrific stories of people’s self-treatment of their dental issues.”

“As a result of this crisis, we expect to see demand from employees for employers to help via dental insurance plans to grow. It will allow people to fill the NHS access gap with flexible, affordable private care to support their health.”

“The benefits for employers are evident: better health, reduced absenteeism and therefore higher productivity from their workforce. But businesses will also need to carefully manage their private healthcare costs and exposure to future premium reviews as the use of cover becomes more common.”