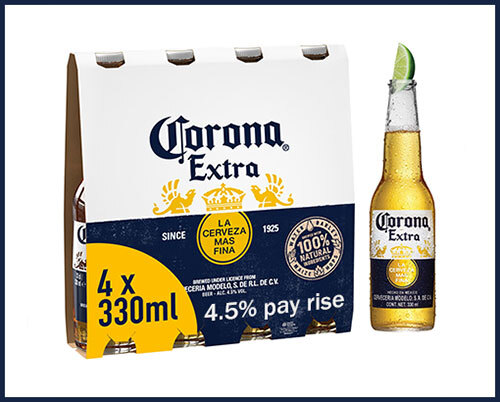 The Review Body on Doctors’ and Dentists’ Remuneration (DDRB) has delivered its 50th report.

Set up in 1971 it is the body which will make recommendations to Government across the UK on the remuneration of doctors and dentists taking any part in the National Health Service.

It has always been described as independent, however it expected to take into account a number of factors when arriving at it’s pay recommendations. These include; recruitment, regional variations, and crucially both the funds available to the Health Departments, as set out in the Government’s Departmental Expenditure limits and the Government’s inflation target. As stated in the forward to this year’s report, “The Review Body is also required to take careful account of the economic and other evidence submitted by the Government, staff and professional representatives and others.”

The review body has seven members, the most familiar to Dentist’s will be Peter Ward, former BDA Chief Executive until March 2020. To help reach a figure, the body receives evidence from organisations including the BDA, the BMA, and a variety of Government departments and agencies.

So the tension between workforce preservation and fixed spending limits goes some way to explaining a recommendation of 4.5% pay uplift at time when inflation is running at over twice that rate. Last years recommendation was for a 3% increase.

These recommendations have been made despite a background of major drops in dentists earnings over the last decade. In the section “Reward and motivation” the reports states that, “As a whole, the workforce’s relative pay position compared to the overall income distribution declined during the period of relatively low pay awards from 2010” although it goes on to claim a degree of recovery since 2019.

Later the report showed information from the National Staff Survey, medical and dental staff, England, 2017 to 2021. A series of graphs plotted answers from 2017 to 2021 to a selection of statements such as; ‘I look forward to going to work’, ‘I am enthusiastic about my job’ and ‘my level of pay’. Apeart from two, all showed a marked decline. The exceptions, showing a marked uptick were, ‘considering leaving the NHS’ and for the percentage of respondents that had received abuse at work. Separate surveys of doctors and dentists in training and specialists produced similar results.

This year, new questions were added to the survey, covering work-life balance and burnout. 42 per cent of respondents said that they were able to achieve a good balance between work and home life, while 33 per cent said that were feeling burnt out because of work.

In the specific section devoted to dentis

ts the drop in numbers providing NHS services across all four home nations was noted. With no consideration of hours worked, this may conceal a greater loss as some of those dentists scale down their commitment to the NHS.

A Dental Working Hours Motivation and Morale Survey, for NHS dentists is done every second year and last year’s results were referred to. Key points were that:

There was a section about contract reform. This began by referring to the failure to proceed with the prototypes, “for a number of reasons.” Instead there would be a focus on improvements to the current system, presumably referring to the recently announced burnishing of the UDA contract. Beyond this, the Department of Health and Social Care would be looking at developing new proposals with a view to agreeing a mandate for negotiations in 2023-24.

Later the panel expressed concern about, the increase in clawback, and that it appeared that “ dental earnings have not risen in a manner commensurate with pay uplifts across the UK in the long term.” There was also concern about access, and that expenses uplifts which are agreed separately, needed to be realistic. The panel expressed their frustration with the lack of progress on contract reform.

Earlier in the report it was stated that “We are acutely aware of the impact that the current exceptionally high level of inflation is having on real pay for everyone in our remit group and across the public sector and the wider economy. The extent to which departmental budgets, and therefore affordability, can or should be reassessed in light of this changed context remains a question of Ministerial priorities”

After all of this deliberation an uplift of 4.5% was recommended. The timing of this report allows practices to consider its recommendations alongside the forthcoming contract changes, as they plan for the future.