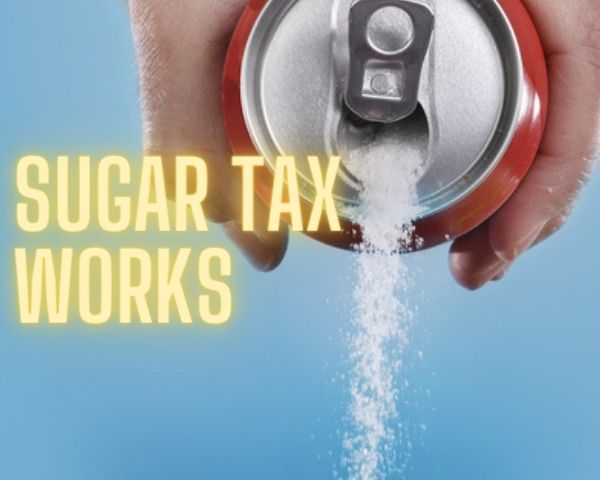 Few in the dental profession would utter a word of reservation, there remain siren voices who oppose any notion of a ‘sugar tax’ and its association with the ‘nanny state.’

But when it comes to using tax as a means of controlling sugar consumption, new research from the World Health Organisation repels the voices of dissent.  In 86 studies across a dozen countries, it found “conclusive evidence” that taxes do indeed cut consumption of sugary drinks.

The WHO studies, which included five US states, revealed that the imposition of sugary drink taxes led to a 15% reduction in sales.

The UK, with its soft drinks industry levy (SDIL), is one of forty-five countries that have already imposed taxes on sugary drinks. Others, like New Zealand, have held off fearing job losses and scant evidence of the efficacy of taxes in changing behaviour.  There Dr Rob Beaglehole the NZ Dental Association sugary drinks spokesman said “We are asking the government to take note of this study and introduce a sugary drink industry levy modelled on the UK example as a matter of urgency.”

The role of sugar in tooth decay, obesity and type 2 diabetes is well documented. Extractions under general anaesthesia are the number one reason for UK in-patient admissions amongst  5-9 year olds whilst diabetes 2 and its associated complications is costing the NHS £1.5 million an hour or £14 billion a year according to NHS figures from 2020.