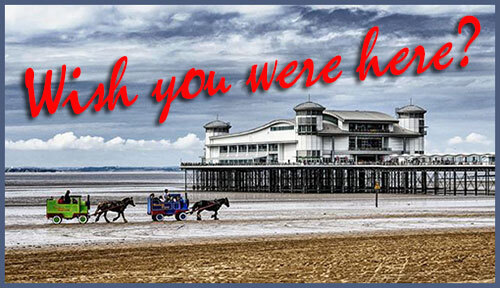 Last week we reported that NHS dental providers were coming to terms with the loss of over 2000 dentists. This week has barely started and already some shocking reports are being released that illustrate precisely how the NHS dental crisis is impacting on swathes of the population. BBC News broadcasts on Monday gave prominent coverage to the issue.

Seizing on figures that reveal a loss of 2000 dentists to the NHS last year, The Mail Online (9th May) zoomed in on Somerset declaring the county a dental desert ‘where thousands of patients struggle to get access to dental care.’  Gill Keniston-Goble, manager at Healthwatch Somerset said “we are hearing from the public that NHS England is advising there are no dentists taking new patients in Somerset.”

Patients, the Mail reports, are unable to register at NHS practices citing one who was ‘left in tears’ having been quoted ‘£1100 for treatment amid the cost-of-living crisis.’  The situation is so bad that NHS officials were forced to set up a helpline for the county’s 500,000 population to access emergency dental care the Mail reported.

Patients lucky enough to be seen by the emergency services that can help them out of pain but little more are left hanging as they can’t find an NHS dentist to complete the work according to local Healthwatch Somerset.

Healthwatch Somerset says that a third of calls to the organisation relate to dental access issues. Given the enormity of medical issues and the sheer breadth of NHS operations, that a third should relate to one area of activity speaks volumes about the scale of the problem.

Healthwatch England, meanwhile, stated that two in five – 41 per cent – of people experience difficulty making a dental appointment with 17 per cent saying they ’feel pressured’ to pay privately. In a survey of 2000 adults in England, 49 per cent told Healthwatch that NHS dental charges were ‘unfair’ during a cost-of-living crisis.

Healthwatch has added its voice to the chorus demanding contract reform.  Louise Ansari, National Director at Healthwatch England said that the shortage of NHS appointments was “creating a two-tier dental system, which widens inequalities and damages the health of the most disadvantaged communities.”  She added that the cost-of-living crisis puts private care beyond the reach of many and that elderly care home residents were being removed from practice lists for non-attendance during the pandemic.

An anonymous NHS spokesman told the Mail that action was being taken to address the crisis including the £50M funding to boost additional urgent care appointments.

What was not reported was that that initiative expired on March 31st and relied on practices operating additional clinics, out of hours, which few are thought to have been willing or able to host. NHS England, and the Minister responsible Maria Caulfield, have thus far been unable to provide any figures to suggest the venture achieved anything other than an unhelpful riposte to those highlighting the crisis, which, as our regular reports highlight, is accelerating to breaking point.