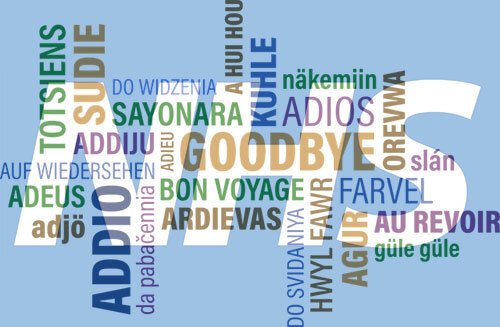 Reports in the Manchester Evening News and Cornwall Live newspapers reflect the same story affecting their localities. Some 1,758 dentists were recorded as carrying out NHS work across the 10 Clinical Commissioning Group (CCG) areas serving Greater Manchester in 2020 to 2021, down by 191 from 1,949 the previous year, a 10.8% drop.

In Cornwall 260 dentists were recorded as performing NHS work across Kernow Clinical Commissioning Group in 2020-21, down by 25 from 285 the previous year, a 9.6% fall.

Official figures released in the NHS Dental Statistics for England - 2020-21 Annual Report (1) show that there were 23,733 dentists performing NHS activity in 2021 which is 951 fewer than the year before.

London was the hardest hit with a drop of 369 followed by the South-East with a fall of 306 and the Midlands with 208 fewer NHS dentists.

The problem will likely worsen with the change in contracts from the beginning of the year given that NHS dental practices are now tasked with meeting 85% of their pre-COVID UDA activity levels or face financial penalties.

According to the Express, Sir Ed Davey said: "The lack of NHS dentists across the country is a real crisis for people. As well as being unable to sort out dental pain in the short term, people are storing up problems for the future without regular check-ups."

In a recent report (2), Healthwatch England said a "lack of access to NHS dentistry had intensified as an issue for people over the last 18 months “and it was an “issue decision-makers must react to now, to protect our health. Nationally four in five people are struggling to access NHS dental care”.

Eddie Crouch of The British Dental Association commented “ For over a decade dentists have worked to a broken system that has failed to recognise and reward commitment to the NHS. Now they are being punished for it." He went on to add: "Imposing fanciful targets in the middle of the Omicron wave could be the final nail in the coffin”.

The opinion from BDA’s Chair of GDPC posted in August 2021 stated that dentists’ take home income had fallen by 40% in real terms in the last decade.

This was reported here by GDPUK & adds to the reasons for the drop in numbers along with  the raising of targets for the quarter commencing this January which will have undoubtedly pushed more dentists across the line to change their arrangements with patients to be outside the NHS system.

Dentists risk their homes to provide a dental practice, if the system makes an NHS contract likely to lead to business failure, they must change their business arrangements. Critics talk of the de-skilling of dentists that carry out NHS work, along with the lottery of accepting potentially loss making new patients, as well as the centrally imposed targets. All these pressures add up to gradual change across the nation.