Boris lies about record investments 'into dentistry, into the NHS' 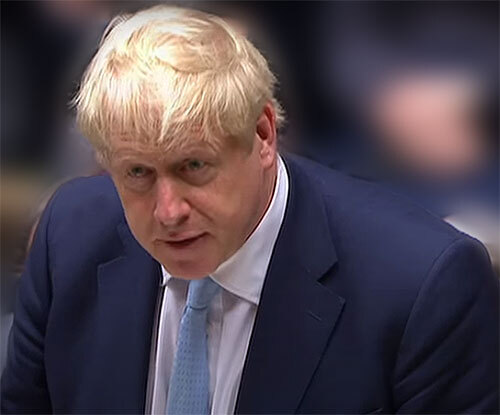 In Wednesday’s round of Prime Minister’s Questions, Boris Johnson was asked by Labour’s Navendu Mishra what he would do to reduce backlog of NHS dental appointments and increase the number of NHS dentists across England.

In response, the Prime Minister said: “People have not been going to dentists during lockdown. "There have been 10 million unfilled fillings” and “We are putting record investments into dentistry, into the NHS”

This has created an uproar among dentists with many turning to Twitter to vent their frustrations and call him out on his lies.

According to the British Dental Association, the reality is that the dental services which millions of people depend on have suffered cuts not seen anywhere else in the NHS and patients deserve better.

Eddie Crouch, current chair of the BDA Principal Executive Committee also said: “What we need is a system to attract dentists to wish to work. In beating dentists with a stick to work harder during the latest wave is incentive to leave”. He went on to say “There has been no additional allocation for dentistry”.

This has been echoed by many dentists who have been responding angrily on Twitter saying that funding has in fact declined and that there should be more funding for dentistry places which would consequently increase the number of dentists in the country.

Lack of Candour about Dentistry to Parliament concerns...

Are we going to let them get away with this centrally, without public exposure??

Everyone now can write to their MP via www.theyworkforyou.com easily, raising serious concerns about serious dental issues locally to you and nationally, but most of all about the continual denial displayed centrally to Parliament itself !!

MPs can rechallenge these statements powerfully - your many small actions now can make a big difference together.

Let the MPs & public know this is good professionals stuck with a bad rationed dental system, that is being mis-sold to the public as being fully resourced, when it is rationed significantly!