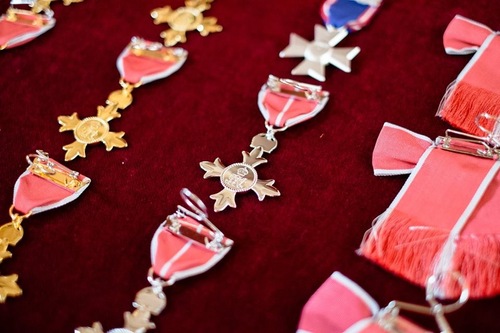 In the New Year Honours List, Sandra White, until recently Director Dental Public Health England is appointed OBE and Professor Iain Chapple lately Head of Dental School, Birmingham is made MBE. GDPUK congratulates them both on their appointments.

Welcoming her to this post the ADG wrote: “Until April this year Sandra was the national lead for dental public health at Public Health England (PHE), leading the team to improve oral health and reduce inequalities in England.  Much of her clinical career has been spent in Community Dental Services treating individuals with severe learning disability, medical and mental health problems. She is also a former President of the National Association for Prison Dentists UK.  Most recently she led on  the publication of the Inequalities in Oral Health in England report.”

Iain Chapple was Head of the School of Dentistry at Birmingham from 2016-2020. He is also Professor and Head of Periodontology within the School, and Honorary Consultant in Restorative Dentistry with Birmingham Community Health Trust

Iain has published over 220 research papers in the peer reviewed scientific literature, has written and edited 10 textbooks as well as credit for 23 book chapters in the field of Periodontology, Periodontal Medicine and Surgery, Nutrition and Molecular Methods.