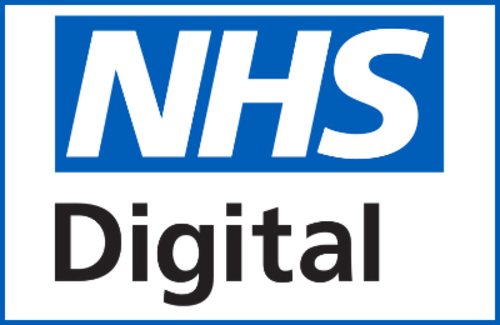 The release of the latest NHS Dental Statistics has shown that the number of course of treatment carried out in the General Dental Service in 2020-21, was down by 69% compared to the previous year.

The NHS Digital report revealed that only 12 million courses of treatment were carried out in 2020-21.

And the British Dental Association has now stressed on the BDA News website, that the Government “Must meaningfully support practices to boost capacity.”

The BDA said the new official figures “Underline the collapse in NHS access during the COVID pandemic.”

Worryingly, the BDA News website said “The BDA understands around half the NHS practices in England are not currently meeting controversial targets imposed by government that require them to hit 60% of pre-COVID activity levels, and as a result will face financial penalties.”

BDA News said that over 9 million children missed out on care in the year following the first lockdown.

The BDA has said that the data has not yet “Captured the full impact of the pandemic on access to services among adults.”

For adults, attendance is measured every two years.

The report also said that there was a decrease in the number of dentists performing NHS activity in 2020-21 – 951 down from the previous year.

The BDA said “Over 30 million courses of NHS treatment have now been lost since the first lockdown. Delays in diagnosis can mean poorer outcomes for patients, and can require more complex treatments.”

“While every other UK nation has provided capital funding to help practices increase capacity through new high-volume ventilation systems, there has been no commitment from authorities in England. Investment here would quickly pay for itself through recovery of patient charge revenues.”

The BDA is also calling for “A clear roadmap to safely ease restrictions, including the instructions to maintain ’gaps’ between appointments that have radically reduced patient volumes.”

“While in response to calls all four UK Chief Dental Officers issued an unprecedented joint statement in June indicating a review would take place, there has been no meaningful relaxation of standard operating procedures,” BDA News reported.

“Access problems were already widespread prior to the pandemic, with funds allocated to provide NHS care for barely half the population, and unmet need estimated at over 4 million people, or nearly 1 in 10 adults.”

“With oral health inequality now expected to widen, the BDA has urged the government to be ambitious and ensure recent pledges to reform NHS dentistry turn the page on both the current crisis and historic problems that have dogged the service.”

Shawn Charlwood, Chair of the BDA’s General Dental Practice Committee told BDA News "Millions are still missing out on dental care, and patients will be paying the price for years to come.”

"Dentists in England have had capacity slashed by pandemic restrictions, and need help to get patients back through their doors. Sadly while every other UK nation has committed funds, Westminster chose to impose targets that thousands of practices are now struggling to hit.’

"To deliver for patients we need real support, and a clear roadmap to ease restrictions. But even before COVID there simply wasn’t enough NHS dentistry to go round.’

"We cannot return to a ’business as usual’ where access problems are the norm."

NHS Digital’s full report and statistics can be accessed here.