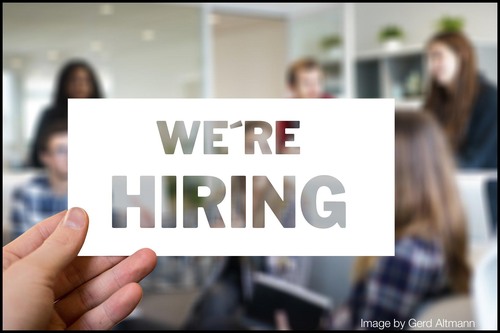 Nearly half of England’s dentists will likely leave the profession in the next year if the COVID-19 restrictions remain in place.

A survey by the British Dental Association revealed that if restriction don’t change, 47% of dentists would likely change career or seek early retirement in the next twelve months.

They will face financial penalties if they fail to hit 60% of pre-COVID activity levels.

The BDA said “Those that have made progress have done so unsustainably. 62% say their practice had to invest in new ventilation equipment, without any government support, 41% say they were forced to refocus on routine over urgent appointments, with similar numbers saying they have reduced private work, or reduced or eliminated annual leave.”

The survey also found that the enthusiasm of  dentists is being ‘devastated,’ with 88% declaring it is having a great impact on their morale, by having to work under the high level of mandated PPE.

The survey said 78% are highly affected by financial uncertainly and their inability to provide pre-COVID levels of care.

The survey found that since the start of 2021, the dental workforce reported the highest level of stress since the onset of the pandemic.

The BDA said “England remains the only UK nation where government has not committed to or embarked on exploratory work to provide capital funding for ventilation systems to enable practices to increase patient numbers while keeping to infection control restrictions.”

MP’s repeatedly raised that same point in Parliament recently, in a debate on NHS dentistry.

“While securing new kit has been the number one strategy deployed by dentists to meet NHS activity targets, nearly 70% of practices say they now face financial barriers to further investment.”

Nearly half of dentists (47%) lack confidence in terms of the business outlook for their practice should current standard operating procedures remain unchanged.

The website said “BDA analysis of Freedom of Information data indicates that nearly 70% of appointments – or 28 million courses of treatment – that would have been delivered in NHS services in England in the year from March 2020 have been missed.”

“The BDA estimates by now the figure is likely to have exceeded 30 million. While numbers have increased MPs had expressed concern in January that the current interim system of targets would “prioritise volume over need” and indeed urgent treatment delivered has fallen since the new year.”

“The pandemic has wiped out access for millions and taken a hammer blow to the workforce, with many now looking for the exit.

“Practices have managed to hit punitive targets but at a terrible cost. Churning through appointments against the clock in heavy-duty PPE now risks an exodus from this service.

“Fixing NHS dentistry will be impossible if dentists are left unwilling to work in it. We need a clear road map that lifts restrictions, provides needed support to all practices and makes a decisive break with a broken contract.”