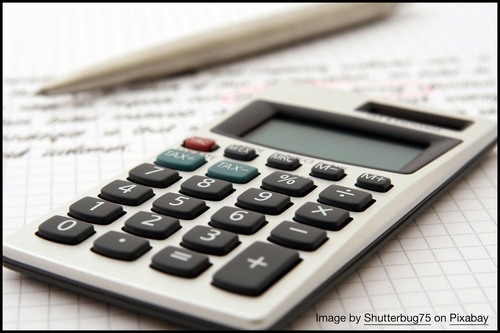 In  a letter sent out to all NHS primary care dental contract holders, NHS England has revealed that for the first six months of the new financial year, hitting at least 60% of UDA’s will be deemed to be a 100% achievement.

For orthodontics, the figure is 80% of contracted UOA’s.

The letter said clawback tolerance will remain at 96% for annual deemed activity.

Entitled ‘NHS Dental Contract Reform and Arrangements,’  the letter said “Thanks to the hard work and professionalism of dental teams, access for urgent dental care has been back at pre-pandemic levels for many months now, and NHS dental activity levels have risen safely and significantly.”

Addressing contract reform, the letter said “However, we are also mindful that: (i) current IPC arrangements will continue to act as a brake on full recovery (ii) practices want as much stability as possible, and the ability to plan ahead; and (iii) the profession seeks faster progress on reform of the current UDA contract. DHSC commits to publishing this summer the results and lessons learnt from the dental contract reform prototypes, including the design and implementation challenges that prevent wider rollout beyond the current participating practices, in its current form.”

A joint statement issued by Gabi Darby of NHS England and Shawn Charlwood of the BDA said “The commitment to pursue rapid meaningful change across the next year will be particularly valued by those working in NHS dentistry.”

All parties have recognised the profession is seeking faster progress on contract reform. NHS England and the British Dental Association are optimistic that the commitments given represent a new start for system reform, with DHSC having asked NHS England to lead in moving the process forward over the next 12 months and beyond.”

“NHS England and the BDA look forward to working together immediately and at pace to take forward system reform, exploring how we can make the joint principles set out in today’s letter work for the profession and patients. Whilst we know that contract reform is not straightforward, we hope and expect that the 6 aims will offer a transparent framework to enable us to develop a reformed NHS system that provides high quality patient care and an environment where professionals can work to their full potential.”

“We will now begin the process of developing reform and will report back progress as soon as we can.”

“Patients deserve to know why Whitehall accountants are being given free rein to dictate targets that fly in the face of government guidance, NHS protocols, and even clinical advice supplied to Ministers.

“While the vaccine programme is making real headway, the restrictions we work to remain unchanged. Targets have no place during a pandemic and doubling down will only leave the future of NHS services in doubt.”