NHS BSA Calls For Associate Pay Concerns To Be Aired 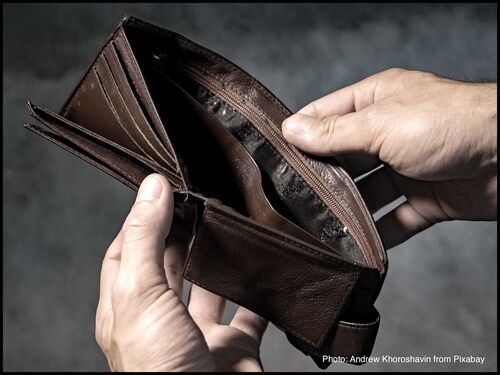 NHS dental associates who haven’t been paid fully during the pandemic are being encouraged to give voice to their pay concerns.

The BSA has said “The expectation from NHS England and NHS Improvement during the coronavirus pandemic is that practice owners are required to make sure that all staff, including associates, non-clinical and others, continue to be paid at previous levels prior to the pandemic.”

GDPUK has heard anecdotally, of a number of dental associates who have been paid less than they were entitled to.  Many were concerned at revealing their identities in case of reprisals by practice owners.

Such dentists may be discouraged by the statement from the BSA, which  said “Information collected from this new survey may be used as part of the contract reviews being undertaken for 2021 year-end which could result in identifiable data being shared with the contract owner.”

A small survey carried out on Twitter by @DentistGoneBadd showed that 20% of respondents still said they were not being paid properly, while 14% said practice owners were being ‘awkward.’

NHS dental associates may use the pay concerns year-end form if their pay concerns haven’t been resolved after speaking with their provider.

​Chief Executive of the British Dental Association, Martin Woodrow said “We know that the vast majority of practice owners have acted fairly in passing on NHS money to associates and other staff, as required by NHS England up to the end of 2020.”

However, for those associates with outstanding concerns about payments, the updated BSA form offers another opportunity to make sure that these are raised with commissioners. NHS England has indicated that, unless issues raised previously are resubmitted, it will be assumed that they have been dealt with.”

He added “Some associates may be reluctant to identify themselves but at the same time, practice owners must be given the appropriate information to be able to respond to any concerns raised. BDA members in dispute should contact the Association for advice and support.”

The newly launched form can be accessed through Compass.