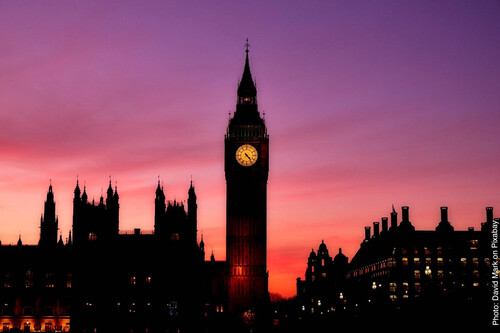 The UK dental profession has finally received Parliamentary support after enduring days of ‘dentist bashing’ in the national media.

An unrelenting torrent of negative stories have been in the headlines since a briefing  document produced by Healthwatch England was released after being seen by the PA Media news agency.

Headlines such as “NHS dental patients asked to go private  or wait two years for appointments” have emblazoned many newspapers and news websites since the document was disclosed.

The Guardian reported that Healthwatch England was contacted by hundreds of patients in the last three months of 2020 complaining about health service dentistry issues.

The newspaper reported that one patient told the watchdog they had been advised that the “odds of successful treatment would increase substantially if they paid for private care.”  Another patient was reportedly offered a procedure for £1,700 which was £60 on the NHS.

The health watchdog said that one patient was told to use a nail file to deal with a broken tooth, while others were advised to “buy dental repair kits and treat themselves.”

Sir Robert Francis QC, chair of Healthwatch England, said the coronavirus pandemic had “exacerbated the human impact of years of structural issues in NHS dentistry and is now pushing it to crisis point”.

The Healthwatch England document states: “A lack of NHS dentist appointments remains the most common issue that people have told us about.” It went on “People have indicated that dentists have prioritised private care or asked them to pay private fees if they wanted any treatment.”

But a letter written by Virendra Sharma, MP for Ealing, on behalf of Parliamentary colleagues to Matt Hancock, overwhelmingly supports NHS dentists.

“We pay tribute to the selfless work dentists in our constituencies and across the country have done throughout the pandemic, putting themselves at risk and providing world class care for their patients.”

“We recognise that dentistry is a vital part of our NHS and believe that dental staff have gone above and beyond the outbreak so far.”

The MP’s went on to express concerns at the breakdown in talks between NHS dentists and the General Dental Practice Committee.  They said they felt the requirement for NHS dentists to hit 45% of their pre-pandemic activities is “unsafe” given the rise in COVID-19 transmissions in recent months.

The MP’s letter echoed the strong support parliamentarians gave to NHS dentists in a debate in the Commons last month on dentistry and the COVID pandemic.  In that debate, MP’s similarly raised their concerns at the imposed 45% target on NHS dentists and the potential for difficulties in patients getting access to care.

Mr Sharma’s letter ended “We believe that a target based on activity levels is wrong and urge you to intervene and reach a sustainable funding solution with the dental profession.”