Targets May Have Provoked Assault 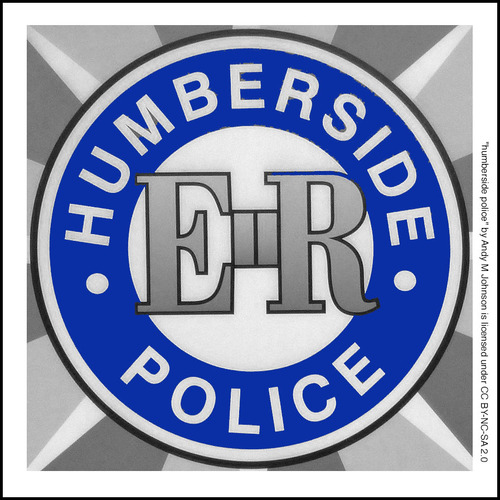 Humberside Police are to continue their enquiries following the assault of a dentist while working at his practice.

Dr Chris Ayer, principal dentist at Ayer Dental Practice in Hull, was assaulted in his practice on  February 1st.

The practice owner posted a photograph of his black eye on the @AyerDental Twitter feed, in response to comments from MP Jo Churchill, Minister for Public Health, Primary Care and Prevention.

Ms Churchill said: “This is completely unacceptable. No one goes to work to be assaulted. Abuse of any sort against dentists, their teams or other patient facing professions is completely wrong and will not be tolerated.”

Dr Ayer posted the photograph to accompany his response to the Minister. He said: “I appreciate your comments, but I believe that both incidents would not have occurred prior to the new targets imposed last month.  I’d be happy to discuss this with you if you’d like to understand. Regards. Chris Ayer.”

The circumstances surrounding the attack on Dr Ayer are not clear, but he did refer to ‘both’ incidents, implying the practice has experienced at least one other related problem.

GDPUK asked another practising GDP about his experiences with disgruntled patients during the pandemic.

Preferring not to be named, he said “Reception have had the worst of it. We’ve had patients on the phone screaming and swearing because they couldn’t have an appointment. One guy said he was going to find my practice manager and rip her head off when he was told to find a new practice after failing to attend three appointments.”

He went on “A woman told my nurse that she knew where she lived and was going to put her windows out after being told she would need to wait for a non-emergency appointment. A guy told me he was going to wait for me after work and kick my teeth out because he had a dry socket after a difficult extraction.”

The dentist told GDPUK “The weird thing is that our practice is not in a ‘rough’ area. ****** is not really an area of social deprivation. I’ve worked in some places where there were awful socio-economic problems and I’ve never experienced this level of aggression before.”

The dentist also spoke about a patient who tried to kick the door in because it was locked and he didn’t want to have to ring to get an appointment, “I had to have a word then we banned him.”

But he did find some comfort “We do have lots of wonderful patients who have been really understanding and have had cards and presents which goes a long way to restoring your faith in humanity.”

The incident at Dr Ayer’s mixed Hull practice appeared to be brought to the attention of Jo Churchill by a dentist who tweeted “A dentist in Hull has been assaulted by patients and it has left them with facial injuries.  THIS IS UNACCEPTABLE !!!  He went on to say “@Jochurchill4 if this continues then watch as dentists leave the NHS or even the profession in large numbers. We don’t go to work to be assaulted.”

Regarding the assault on Dr Ayer, A Humberside Police spokesperson told GDPUK “We will shortly be following up our enquiries with the victim with regards to progressing the matter after which we will be in a better position to provide further information.”