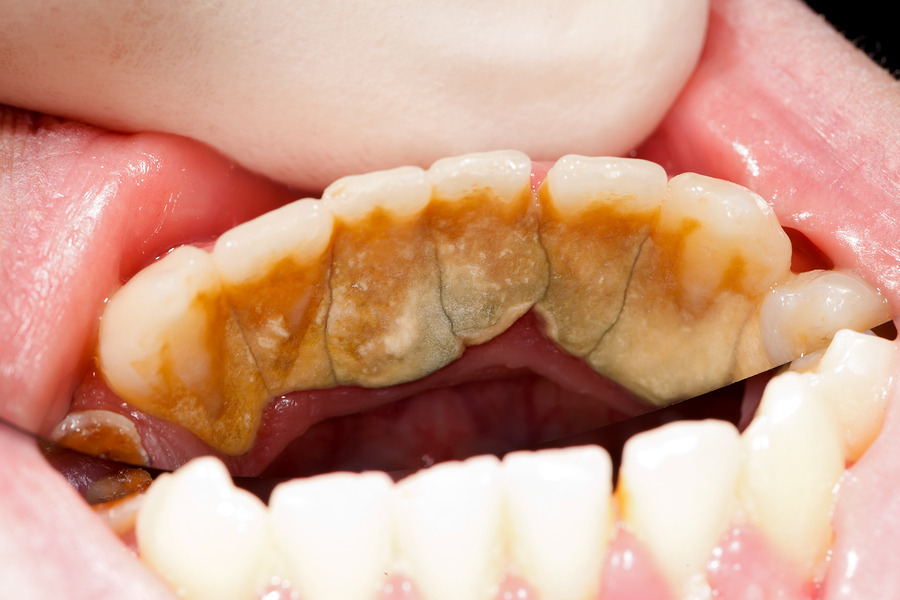 A fact that may send a shiver down the spines of dentists and hygienists alike, is that calculus can remain on human fossils for a million years.

While it may disturb dental professionals, this phenomenon is helping archaeologists at Leiden University in the Netherlands to uncover the drugs habits of ancient people.

Archaeology doctorate student Bjørn Peare Bartholdy and his supervisor Amanda Henry turned to the analysis of tartar in order to discover the drug habits of past generations.  Not only does tartar absorb food and drink, it also absorbs other substances such as psychogenic molecules, which can occur in hallucinogenic mushrooms.

The two archaeologists engaged researchers at Denmark’s Aarhus University to see if they could modify standard methods normally used to detect drugs in the hair of the living or recently deceased.   Forensic dentist Dorthe Bendslev and colleagues mixed known quantities of substances such as oxycodone, heroin and cocaine with hydroxyapatite, the main mineral in calculus.  In all, sixty seven drugs and metabolites were  measured with mass spectroscopy.

Science reported last week that the new method was then tested on the cadavers of ten people suspected of drug use, while they underwent autopsies at the Aarhus Department of Forensic Medicine.  The analysis of the tartar was then compared with the results of blood-based drug tests.