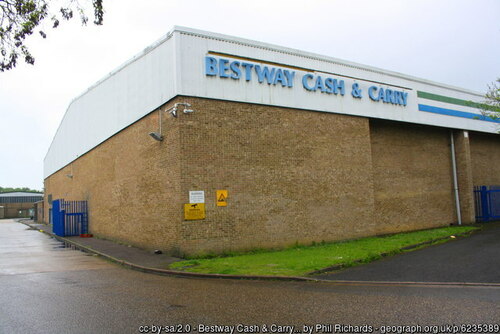 Sky News has reported that the cash-and-carry conglomerate Bestway is planning a £700m takeover of Integrated Dental Holdings. IDH is one of the UK’s largest dental corporates in the UK and trades as myDentist, which operates over 670 NHS and private practices.

IDH has more than 7,000 employees and associates and Sky says that Bestway and Bridgepoint, the private equity firm which formerly owned Oasis, are the two remaining bidders aiming to take over the company - both are said to be prepared to offer more than £700m for IDH.

If family-owned Bestway were to be successful, it would add to its medical portfolio, having acquired the Co-operative Group’s pharmacy business for £620m in 2014. The pharmacy business is now thought to be the biggest independent chain in Britain, only beaten by Boots and Lloyd’s.