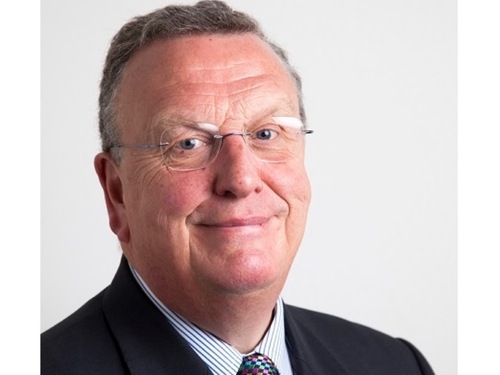 The College of General Dentistry announced that Prof Nairn Wilson CBE is to be recognised for his contribution in the establishment of the College of General Dentistry as Honorary Founding President. The College is making plans for its future governance and representation with the announcement that the roles of Chair of Trustees and Presidency of an elected Council will be separate when the College formally launches in July 2021.

In recognition of his contribution to the establishment of the new College, the CGDent Trustees and the FGDP(UK) Board have agreed that Professor Wilson will be granted the title of Honorary Founding President. After a rich career in leadership across dental organisations, Prof Wilson has led the Trustee Board of the College from its initiation in 2017. He takes on this new role in the months leading to the launch in July, to champion the vision and goals of the College, and to lead fundraising in support of its mission at this critical time in its development.

The launch is intended to tie in with the transfer of the Faculty of General Dental Practice (UK) on 1st July 2021, its elected Board forming the core of the planned College Council. Ian Mills, current Dean of FGDP(UK) and a Trustee of the College, demits office immediately before the transfer, and his successor as Faculty Dean is expected to take up the role as the first elected President of the College.

The President will thereafter be elected by the Council (continuing from the current Faculty Board), the Council itself being elected from amongst the College’s membership on a regional basis. The Council will provide the College’s leadership in all professional affairs in dentistry, and guide Trustees accordingly.

Nairn Wilson said:
"I am hugely honoured and delighted to have been appointed Honorary Founding President of the College of General Dentistry. The long-overdue formation of the College, which will provide new leadership and career pathways, will bring together and develop the skills and expertise of all members of the dental team in the interests of patients. In achieving this goal, the College will allow dental healthcare professionals, individually and collectively, to realise their considerable potential to enhance general health and wellbeing.I commit myself, with renewed resolve, to doing everything possible to provide solid, enduring foundations for the intended Royal College.