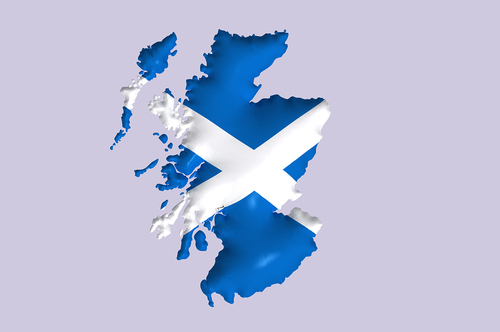 Scotland’s chief dental officer, Tom Ferris, has been reported  by The Scotsman newspaper as saying that people in need of dental treatment should not be put in the “invidious position” of being forced to pay for private treatment because of a backlog of NHS appointments due to the coronavirus shutdown. He was speaking on the BBC radio show Call Kaye,

The CDO has come in for criticism from NHS dentists over a lack of communication about why they had to be shut while private dentists could operate safely, said it was not yet “business as usual”.

But he said all dentists were now able to “offer the full range of dental care that was offered pre-Covid”, if to a smaller number patients per day. He also said the appointment backlog created by NHS surgeries not being open for months would be dealt with through the “clinical expertise” of dentists.

Challenged about the length of time it took for NHS dentists to be able to offer routine treatments while private surgeries were open, he said: “The amount of private dentistry is relatively small. I was trying to plan the reopening of 1,100 dental practices across Scotland.

“Some practices were able to get PPE at an enhanced rate and passed that charge to patients as part of the private fee. I was trying to get every practice access to PPE to allow them to all open at the same time which was a much bigger logistical problem.”

He added: “Private dentists don’t work to different standards, but a private arrangement with a dentist and patient is between the two of them. The NHS system takes in 94 per cent of the Scottish population, and is over 3,000 dentists, so the scale is much bigger.

“We were going safely because had it gone wrong in a private practice and caused a cluster of transmission, it was a very small number of individuals involved. Had it happened systemically across the whole of NHS dentistry, that would have been a much more difficult issue to deal with. We had to be cautious.”