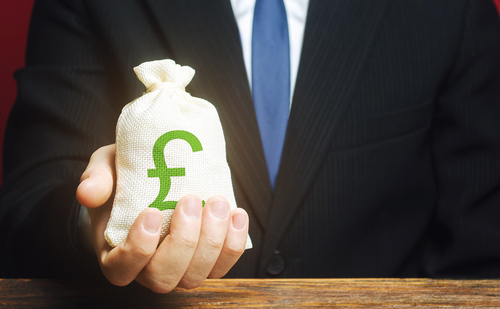 The Chancellor of the Exchequer Rishi Sunak has increased support to businesses with a five-month extension of the furlough scheme into Spring 2021 and increased self-employed support for millions more workers through the Self-Employment Income Support Scheme (SEISS), which will be increased.

The Coronavirus Job Retention Scheme (CJRS) will now run until the end of March with employees receiving 80% of their current salary for hours not worked.

Similarly, support for millions more workers through the Self-Employment Income Support Scheme (SEISS) will be increased, with the third grant covering November to January calculated at 80% of average trading profits, up to a maximum of £7,500.

On top of this, the government has announced: