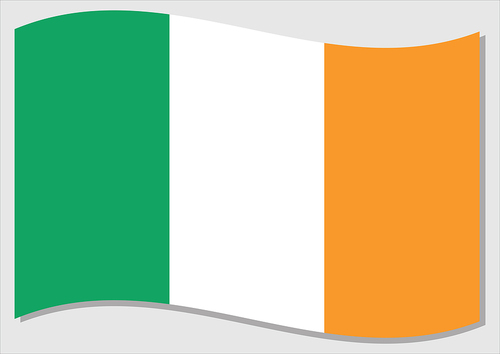 The Independent.ie reports that dentists are leaving an Irish Government-funded scheme ‘in their droves’ as they struggle to cope in the midst of the pandemic. New figures show that more than 260 dentists have dropped out of the scheme, that provides dental services to medical card holders, since the start of this year. About 200,000 people are now facing delays for treatment.

The number of private dentists participating in the Dental Treatment Services Scheme (DTSS) has dropped by 16%, from 1,654 to 1,393 over the past 10 months. It means one in six dentists who had a contract to provide services have resigned from it.

Irish Dental Association (IDA) chief executive Fintan Hourihan said the organisation has warned the Government there is a “crisis looming large” over the matter. He said the lack of Government funding to support dentists through Covid-19 was the “last straw” for many dentists and they were “leaving in their droves” from the scheme as a result.

“In the last 10 months alone there has been an extremely rapid decline in the number of dentists in the scheme,” Mr Hourihan said. “The IDA has warned the Department of Health there is a crisis looming large here. Either we sit down and talk about a managed transition to a new arrangement or you wait for complete chaos. You would like to think they would go for orderly transition but big surprise, there is nothing happening.”

He added that dentists were incurring considerable extra costs since the pandemic began because they have to take extra precautions and cannot see as many patients. “It has left them in a position where they cannot afford to continue running the scheme,” he said.

The Government pays a fee for every patient a private dentist treats, but dentists argue the scheme, which was first introduced in 1994, is outdated and fails to cover the costs of treating patients. “A new approach is needed,” Mr Hourihan said. “The objective everyone has is to improve access for people who can’t otherwise afford access but simply replacing the current system and contract with something slightly different is not going to deal with the underlying problem.

“The underlying objective should be to make access affordable to people and that requires a whole new approach. Over the course of this year there are about 200,000 people who are no longer seeing their dentists as medical card patients. So they’re either seeing the same dentist as a private patient and having to pay full price or they’ve gone to the HSE to find another dentist.”

A survey conducted by the IDA in July among almost 600 members found that half of all private dentists had reported that Covid had increased their costs by between 30% and 50%. The IDA said this has been compounded by the fact that publicly-procured PPE promised to private dentists five months ago by former health minister Simon Harris has still not arrived.

The scheme provides access to dental treatment for adult medical card holders aged 16 or over. They are entitled to a free dental examination in each year, as well two fillings, and any extractions that are required. Denture repairs, root canal treatments and the issuing of prescriptions are covered in some instances where required.