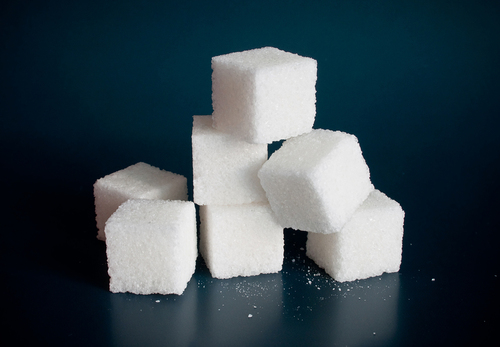 Successive governments have struggled to tackle rising childhood obesity and it is not clear that the Department of Health & Social Care’s (DHSC) current programme will be able to make the step change needed in the timescale available, according to a recent report by the National Audit Office. Sugar consumption has reduced by less than 3% since 2015.

The National Audit Office (NAO) has accused successive governments of not addressing a growing crisis, and said ministers should “act with greater urgency”. Despite pledges to cut sugar consumption by 20% between 2015 and 2020, a review by Public Health England found that in fact it had dropped by just 2.9 per cent. The watchdog said that successive governments have been grappling with childhood obesity since the 2000s "with limited success".

Earlier in the summer, the Government announced further measures aimed at combatting obesity, including a ban on advertising of junk foods before the 9pm watershed. But the new report says some strategies introduced in 2011 had "little impact" on childhood obesity. It warns: "Government will not meet its ambition to have industry reduce sugar by 20% in certain products by 2020".

Gareth Davies, the head of the NAO, said: "Progress with the Childhood Obesity Programme has been slow and many commitments are not yet in place. The Government will need to follow through with more urgency, commitment and cohesion if it is to address this severe risk to people’s health."

On 27 July 2020, the government announced a series of measures to reduce obesity. However, the new strategy did not include other elements of the Programme, such as the ban on selling energy drinks to children which DHSC committed to in July 2019. The NAO recommends that by autumn 2021 DHSC, with support from the Cabinet Office, should introduce stronger procedures that allow DHSC to hold other departments responsible for delivering their elements of the Programme.