Review Body recommends a rise of 2.8% for dentists’ net income 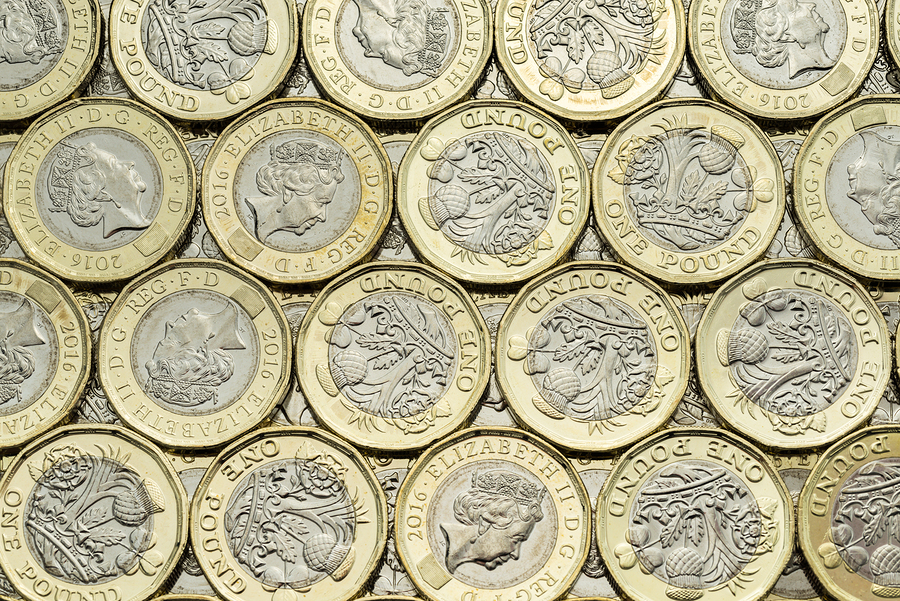 Although the Government has accepted in full the pay recommendations in the latest Review Body on Doctors’ and Dentists’ Remuneration (DDRB) report, with a 2.8% pay rise for NHS dentists, backdated to April, the final uplift to contract values for GDPs awaits the result of a consultation on expenses. Increases for associates are not covered in this award, but are a matter for individual practices or corporates.

The British Dental Association (BDA) has said confirmation of second consecutive year of above-inflation pay awards for dentists must now be built on, as part of wider plan to maintain the long term integrity of the service.

BDA Vice Chair Eddie Crouch said: “These are difficult times for colleagues, and that NHS dentists aren’t being handed another pay cut will offer some comfort. Before COVID-19 hit years of pay restraint had already taken their toll. Above inflation increases are starting to repair that damage, and now must be pursued in tandem with other needed action to keep this service afloat.”

He continued: “We’ve secured needed progress on abatement and pay. We now need to see a concerted strategy to ensure the nation’s dental services – both NHS and private – have a future.”
Even before the COVID-19 crisis the BDA, in its DDRB evidence, made the case that the sustainability of NHS dentistry was already on a knife-edge. With a deal on abatement secured, they have now stressed that the viability of the service can only be maintained with parallel action on support for private practice, future NHS contract arrangements and long-term consistency on pay.