BAPD writes to every MP 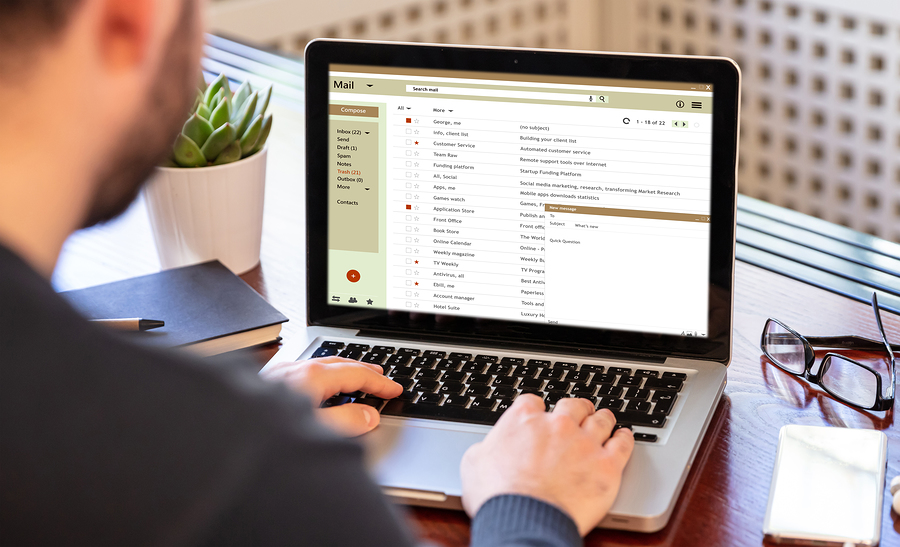 The British Association of Private Dentistry (BAPD) has written a long letter to MPs for England, responding to a letter sent them by the CDO for England recently. They say they were ‘shocked’ by the content of the letter ‘which simply does not represent the facts or the time line of recent events, and the experience of dentists and patients.’ It is calling all of their 5000 registered members to send the letter to their MPs.

In a letter running to over 2,000 words, the BAPD, which was formed in April 2020 and claims to have over 10,000 members, but no named and appointed officers, was responding to a letter sent to all MPs by the Office of the Chief Dental Officer for England on June 17. They say this requires ‘urgent clarification, with one that is less opaque, and endeavours to encompass the experience of the entire UK dental profession; perhaps highlighting some items not mentioned by the CDO but which have had a significant impact on patients and dentistry in the UK, and continue to affect the mental health of most dental professionals.’

The BAPD tabled a Vote of No Confidence in the OCDO England which resulted in an ‘overwhelming vote from our membership in favour of no confidence’. They say they have not yet received a “considered response’’ to this.

They say they are ‘surprised’ by the content of the CDO’s recent letter to all Members of Parliament dated17th June 2020, which, the BAPD says, takes a stance bearing ‘scant resemblance’ to the reality experienced by patients and dental professionals during the COVID 19 Pandemic. Indeed, they continue, ‘this letter appears to be little more than a ‘cut and paste’ of the letter to the profession received late in the evening of the 28th May 2020. Furthermore, they feel compelled to provide formal commentary on this (the CDO’s) letter; it would be remiss of us to continue to allow this misrepresentation of events that have fundamentally reduced the ability of the dental profession to safeguard the dental health of the general population of England.

There follows a line by line rebuttal of the CDO’s letter to MPs extending over six pages.