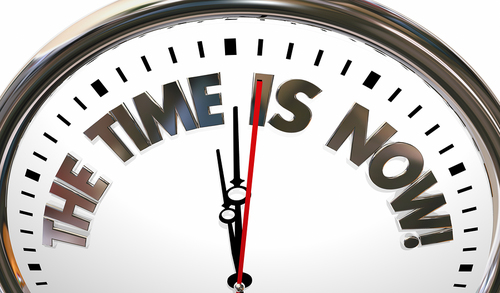 Dental Protection has told the Government that it is now time to focus on getting UK dental regulation right. Raj Rattan, Dental Director, urged the new Government to move things forward quickly saying: “Few areas of regulation in the UK are more overdue reform than healthcare professional regulation.”

Ministers need to make swift progress in reforming dental regulation and enabling much needed improvements to Fitness to Practise (FtP) processes, according to Dental Protection. In its ‘Priorities for the new Government’ paper, it said the General Dental Council (GDC) had made some positive changes to its FtP processes but had been held back by the confines of legislation that is over 35 years old and has not kept up with changes in dentistry.

Dental Protection said over 1000 dental professionals go through stressful and slow FtP processes each year at the GDC without facing a sanction, while many patients making a complaint also end up disappointed with the outcome. It said the GDC needs to have greater discretion – albeit with inbuilt safeguards - to not take forward investigations in case where the allegations clearly do not require action. The previous government responded to a consultation on wide ranging reforms but failed to set out details on what the next steps would be, and when.

Raj Rattan, Dental Director at Dental Protection, urged the new Government to move things forward quickly: “Few areas of regulation in the UK are more overdue reform than healthcare professional regulation. In supporting our members, we have considerable experience of the regulatory
functions performed by the GDC.

“Fitness to Practise is an area ripe for reform. The current legislation which underpins the process is overly prescriptive, prolongs the process, and it serves no one well. The GDC will continue to be heavily restricted in the changes it can make unless the legislation is updated through regulatory reform.

“We urge the new government to publish a strategy, outlining its vision for the reform of healthcare professional regulation. This strategy should include a commitment to introduce a draft reform Bill by the half way point of its term.”