SmileDirect class action is dropped by plaintiffs in USA 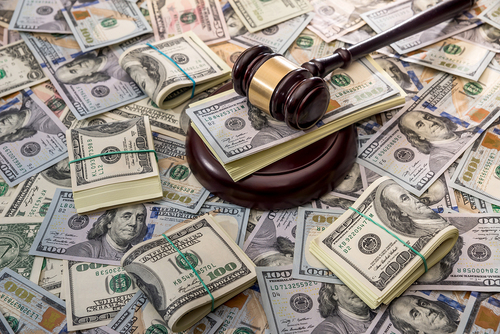 Nearly all of the consumers involved in a class-action lawsuit accusing SmileDirectClub of false advertising and violation of US federal law have dropped out of the case. Twenty-one plaintiffs filed a motion voluntarily dismissing their case against the Nashville-based company. Of the two remaining plaintiffs, one remains in court while the other has been sent to arbitration.

Five-year-old SmileDirect, which opened in the UK in September, has faced numerous questions in recent years about its business model, which a number of orthodontists and trade groups say skirts federal law and misleads consumers. More than 20 people took action against them in the USA this summer. But last month, all but two filed notice that they are withdrawing their claims after the court sent the original consumer plaintiff to arbitration.

“We have maintained that there was no merit to these claims being filed in court and these withdrawals are a confirmation of our position,” Susan Greenspon Rammelt, SmileDirect’s general counsel, said in a statement. “We look forward to the rest of this complaint being stricken or dismissed and working with our affiliated network of dentists and orthodontists to serve our customers without this distraction."

Shares of SmileDirectClub, which makes clear plastic teeth aligners, surged more than 25% on the news that it will offer a line of oral care products to consumers. They include an electric toothbrush, a tooth whitening system, toothpaste, flosser and an ultrasonic UV cleaner designed to sanitize retainers, dentures and more. The toothbrush costs $24.98 and the whitening kit is $39.98. The products will be available at Walmart's nearly 4,000 American stores and its website.